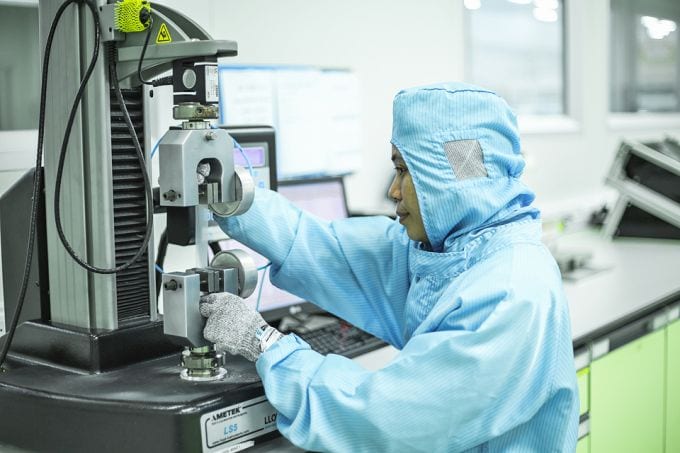 WP ENERGY Public Company Limited is the second largest LPG distributor in Thailand, and serves three core sectors: industrial, where the company is in number three position; auto gas, as the market leader; and household, where Worldgas, one of the strongest LPG brands in Thailand, is used by over five million households.

Business margins are slim by virtue of LPG being a commodity. As such, WP Energy provides value added products and services, such as the provision of safety training and maintenance service to its customers, which the company feels is the best way to win business.

Tellingly, its financial performance has increased significantly over the past three years, with net profits jumping from US$2 million in 2016 to US$10 million in 2018.

WP Energy believes strongly in community education, and the care of the environment. Each year, the corporation gives out yearly scholarships to impoverished students, without bonding them to service in the company.

With over 30 years’ experience in the PET film industry, consistent expansion in production capacity, and an extensive network of sales and representative offices, Polyplex (Thailand) Public Limited is undeniably a leader in its field.

PET film, sold under the brand name Sarafil, is the core business of the company, which focuses mainly on three key segments: packaging, industrial and electrical.

Polyplex believes strongly in investing in its people, and is committed to providing a quality-oriented work environment, with special emphasis on safety, along with fair and equitable remuneration.

Training programmes such as technical competence, quality assurance, time management skills, safety awareness, and basic firefighting are designed to improve various aspects of work life. A total of 15,309 man hours of training were imparted to employees of Polyplex Thailand and overseas subsidiaries in 2018.

ACES Asia’s Most Influential Companies award honours resilient and forward thinking companies in Asia with strong influence over people, resources, and global interactions. These mega corporations are selected based on strength in revenue, profitability, total employees, innovation, brand influence in the marketplace, and adherence to corporate sustainability principles. 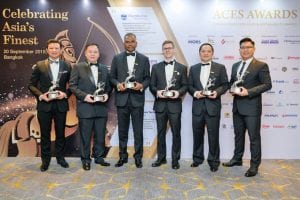 4 of Asia’s Best Performing Companies in 2019 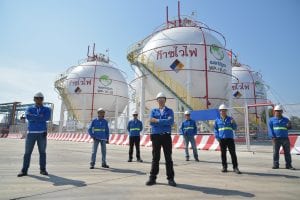 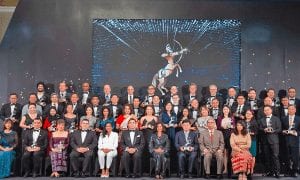