The Magnificent 7 – Asia’s Outstanding Leaders in 2019 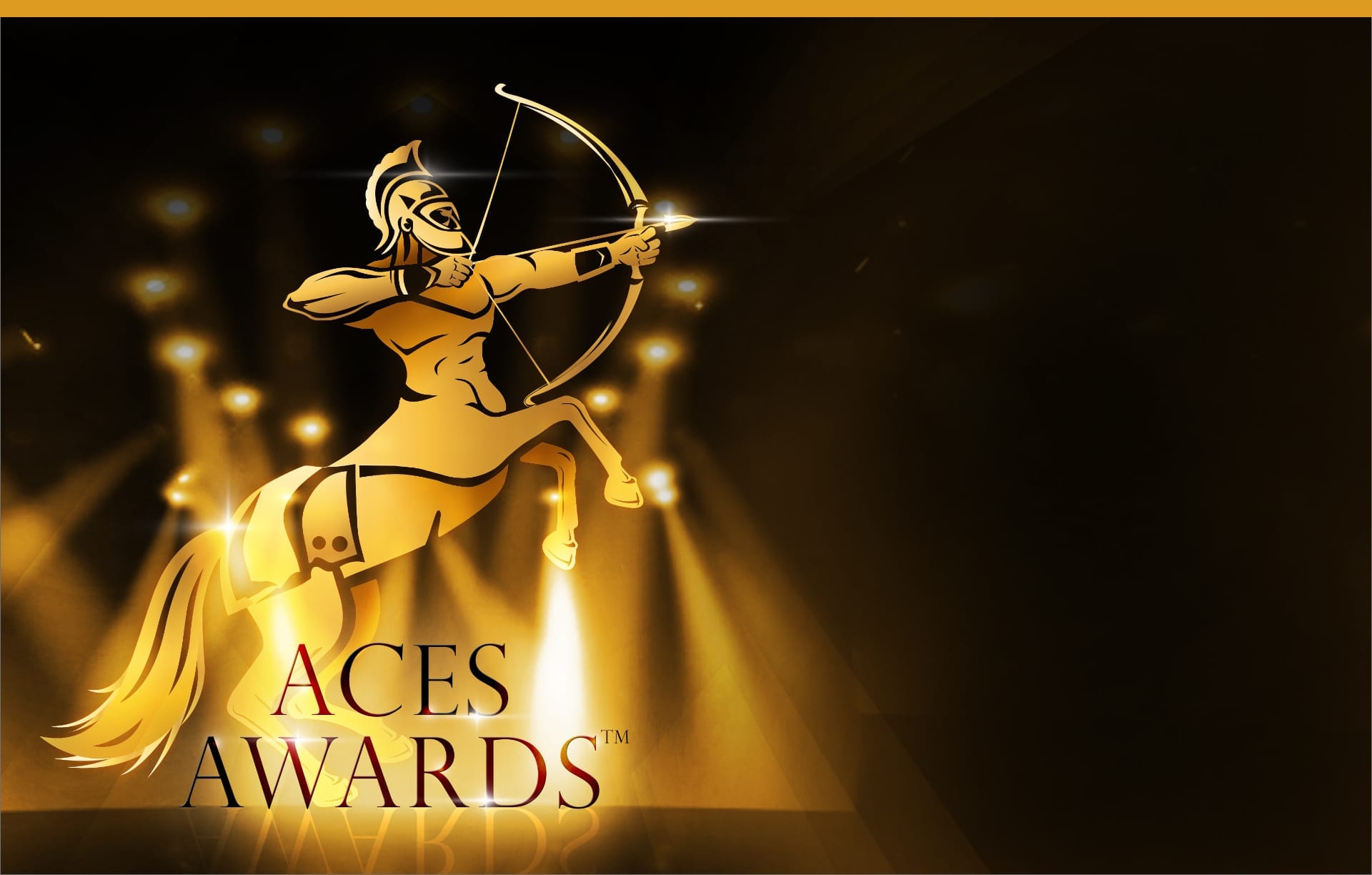 Outstanding Leaders come in many personalities and with many quality traits. This is particularly evident when it comes to the ACES Awards.

Here are 7 Outstanding Leaders in Asia as recognised at the ACES Awards 2019:

Empire East’s president and chief executive officer, Anthony Charlemagne Yu, is as visionary as his company’s product offerings. A graduate of the University of the Philippines’ College of Law, with a master’s degree from the University of London, he was both studious and socially active, fighting for minorities’ human rights alongside fellow students.

This trickle-down effect is possibly why Mr Yu believes in the right of every person to have a roof over his head, fitting considering his company is the pioneering developer that specifically targeted the Filipino middle-income residential market, offering horizontal and mid-to-high-rise communities to aspiring homebuyers from as early as 1994.

“I have experienced being physically present with the labourers of one of our house-and-lot developments during construction – I slept, ate and worked with them and it was only then that I realised their needs and from then have been more hands-on in delivering it to them,” said Mr Yu.

Nu Skin (Malaysia) Sdn. Bhd. general manager Cheong Fuit Foo graduated from the University of Malaya with a bachelor’s degree (honours) in economics. He has been involved in Malaysia’s direct selling industry for 31 years. He believes there is no single leadership style that will guarantee success, as different organisations and different circumstances require different styles of leadership.

“What served me well in terms of leadership is my ability to change my style as circumstances change. When the company was still young, with inexperienced staff, a more hands-on and authoritative style of management suited the situation. As the company progressed, I moved towards empowerment and delegation of responsibility. In Nu Skin, the distributor force is of very high calibre, with many of them professionals and successful business people. In this case, we need to be able to harness their ability and provide a different type of leadership to avoid clashes of personality,” he said.

John Thomas Sneed IV, vice-president, Area Operations and Shared Services of Sykes Asia, Incorporated, is a leader who knows his business from the ground up.

“Twenty-five over years ago, I started out as an agent on the phones, taking calls to support a well-known spreadsheet software program. I was able to apply all that I had learnt and further my career by becoming a supervisor, manager, director and eventually client executive.”

Today, “many focus on being the ‘boss’ versus rising to lead. That’s not a successful path. I am supportive, approachable and relatable, but I don’t put myself on a pedestal. In terms of leadership style, it’s often about where we are going and how to get there. I know I am not the expert in all areas, but I really know how to create the environment/landscape to cultivate what’s needed”, Mr Sneed said.

Dennis A. Uy began Phoenix Petroleum as a small oil business in his birthplace of Davao City, greatly contributing to countryside development and job generation.

The company successfully expanded nationwide in just 17 years, and is now the only homegrown brand among the top four international industry players.

The graduate of De La Salle University Manila says that gaining knowledge from educational institutions provided a solid foundation to establish and develop a business, but it was through immersing himself in operations that he fully realised the intricacies of the enterprise and the industry.

“With the success of Phoenix Petroleum, I was able to disrupt the oil industry in the Philippines and contribute positive and tangible changes to the society.

“As a leader, I believe true success is when I am able to inspire other people, especially our employees, empower the disenfranchised, and help promote nation building,” he said.

Victor Seah, chairman and chief executive officer of Nestlé Indochina, has a first-class honours degree in finance from Southern Illinois University in the US, and has completed executive programmes at INSEAD and the London Business School. He said: “While formal education is important, I firmly believe in learning by doing. I had the great opportunity to work with some extraordinary people in my career, and this real-life experience has shaped my thinking and leadership more than any education. One of the most difficult times I’ve experienced as a leader was when we were not growing and were being disrupted by new business models (e-commerce), price wars by our competitors, and new excise taxes that impacted profitability of some of our key products.

“The main priority was to motivate and inspire our team to ‘change the wheels of the bus while we were still moving’. It was about putting the right people in the right chairs, aligning the organisation around a common goal to grow, and empowering our team to deliver.”

As he propels Generali upwards, Mr Jiamanukoonkit is not only focusing on driving sales and market share in a business considered one of the most competitive industries in Thailand, with more than 70 insurers in both life and non-life insurance, he is also aware of the importance of sustainable commitment to the communities and environment.

Mr Neumeier said: “Change is hard for any business, and employee resistance is inevitable. However, the technology industry grows rapidly and changes extensively by the minute. This growth affects business opportunities, operations as well as the reputation of the company.

“I would say I’m not afraid to take calculated risks and implement huge changes. As an example, even if something is being done similarly in a certain way at a global level, I would still suggest and recommend improvements that I see fit.”

CEO of Generali Thailand Grab The Top Leaders in Asia. 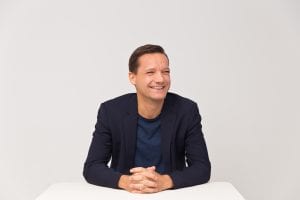 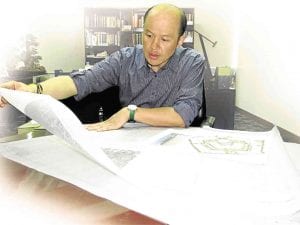