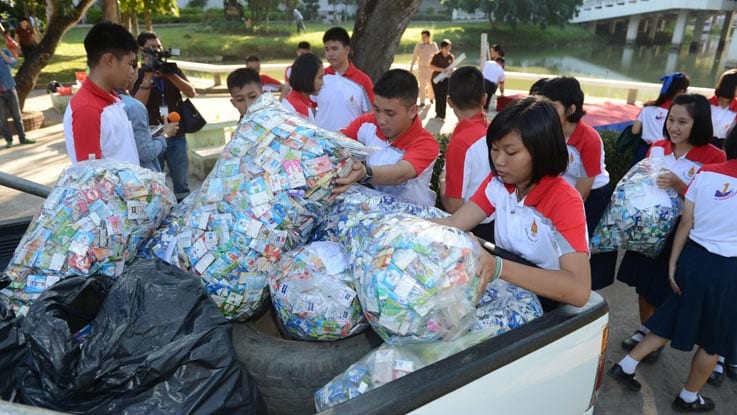 For the first time in ACES Awards history, two regional counterparts have been recognised together for their commitment to green business and community.

Tetra Pak Thailand initiated the Green Roof beverage carton recycling project where recycled cartons were turned into classroom sets to be donated to underprivileged students. Over 6,000 classroom sets and 400,000 school notebooks were presented to schools nationwide.

In 2010 in partnership with the Princess Pa Foundation under the Thai Red Cross Society, Tetra Pak Thailand initiated the Green Roof Project to supply roof tiles for people whose homes were damaged or lost in natural disasters.

Used cartons were transformed into roof sheeting by Fiber Pattana Company Limited and presented to the Foundation. In eight years, over 60,000 roof sheets have been provided to local communities.

Tetra Pak Indonesia believes that post-consumer recycling is an investment in the future, and so it works closely with its customers and consumer organisations to manifest change on a vast scale, by creating socio-economic value through the use of its recycled cartons to make new products.

The company has been working with four collection partners for Used Box Cartons (UBC) collection in Bali, East Java, West Java, and greater Jakarta since 2007, and is looking to develop a collection network in Central Java and Yogyakarta in 2019.

Tetra Pak Indonesia’s assistance in upgrading partner recycler plants resulted in the post-processing of 10,338 tons annually of UBCs in 2018. 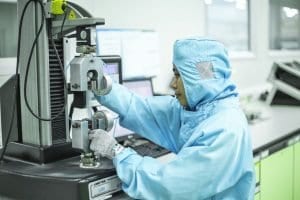 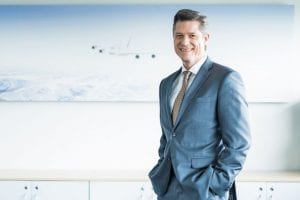 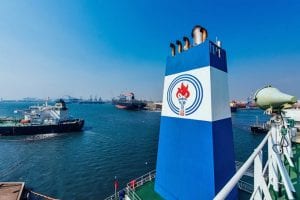