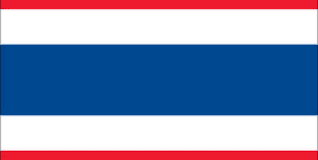 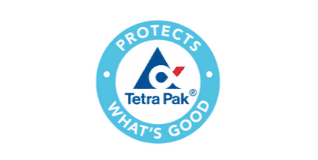 Green Company Of The Year

Green Company Of The Year

“From 2010 till August 2014, 84 million used cartons were recycled to make over 40,000 roof sheets which have been presented to the Foundation and installed in various places as well as the houses of victims of natural disaster in over 20 provinces in Thailand.”

Tetra Pak (Thailand) Limited was established in 1975 in Thailand. Tetra Pak is the world’s leading food processing and packaging solutions company operating in more than 170 countries around the world including Thailand. Its green initiative campaign is called “Green Roof Project for Princess Pa Foundation”.

Key milestones of this project are sustainable carton collection and recycling, well-established environmental awareness and social responsibility to those in need in Thailand. 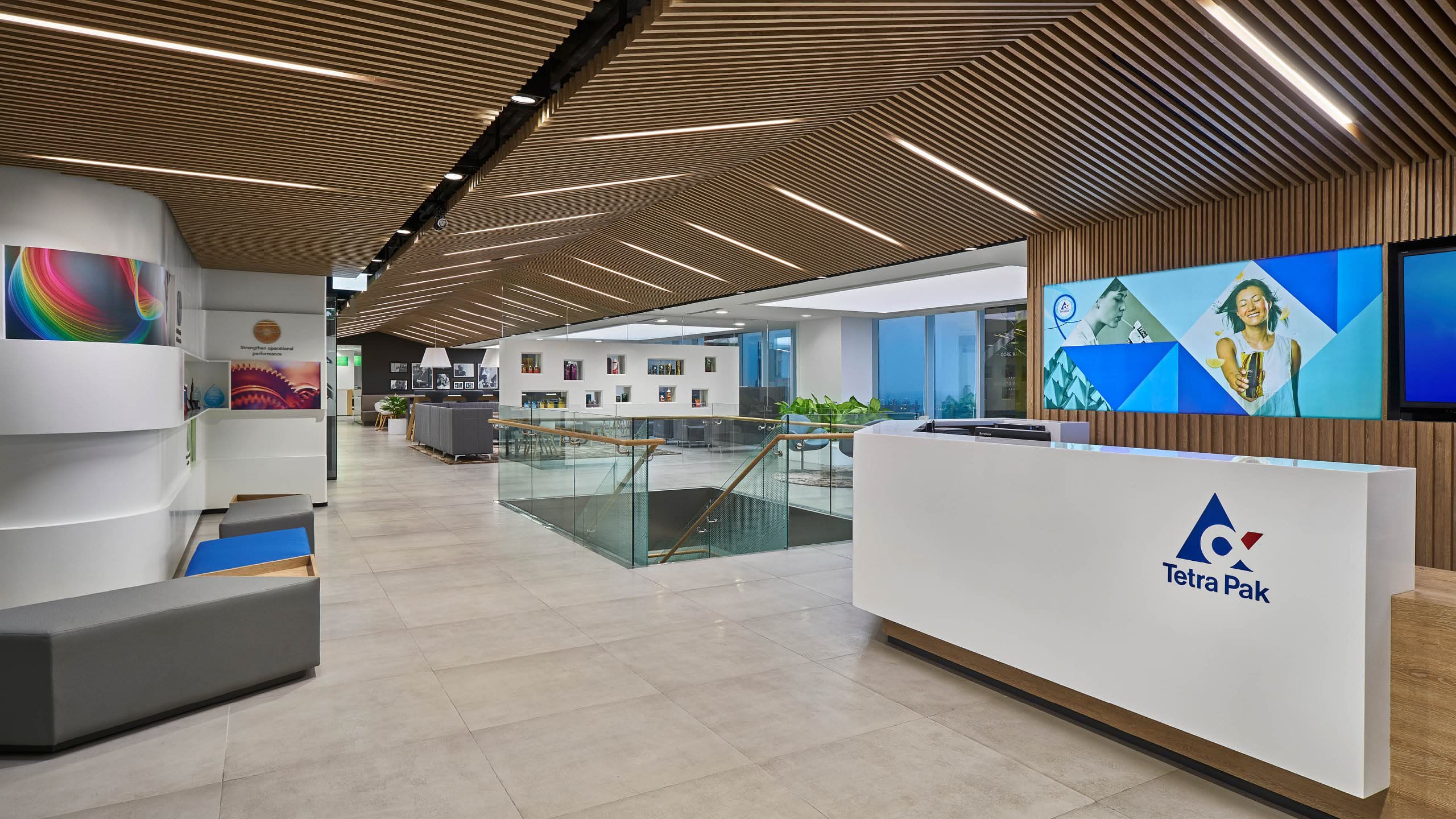 Tetra Pak is founded on a promise: PROTECTS WHAT’S GOOD™. Its packaging and processing solutions are making the food consumed by hundreds of millions of people in more than 170 countries safe, available and affordable. Tetra Pak’s business is also about protecting people – employees, consumers and the communities in which it operates. They are also protecting the futures – the future health of the environment and the future success of its customers’ businesses. The company drives environmental excellence by taking a value chain approach, focusing on developing sustainable products, reducing its environmental footprint and increasing recycling.

Since the early 2000s, Tetra Pak (Thailand) Limited, the leading supplier of food and beverage processing and packaging systems, has been promoting beverage carton recycling in Thailand. It was only in 2008 that the initiative was made nationwide through a recycling campaign, with a popular TV program, by turning used cartons into educational supplies for underprivileged children. The campaign saw overwhelming participation by the public. Many appreciated the idea of turning carton waste to good use for people in need.
This pattern of recycling, which creates a platform where people can help others by recycling empty cartons, has been ongoing for the last few years. In 2010, the “Green Roof Project for Princess Pa Foundation” was introduced by Tetra Pak Thailand, in partnership with the Princess Pa Foundation, Thai Red Cross Society, and Big C Supercenter Public Company Limited, one of the country’s largest retailers, to supply roof tiles for people whose homes were damaged or lost in natural disasters. Used cartons dropped off at Big C outlets and volunteering drop off points nationwide have been transformed into roof sheeting by Fiber Pattana Company Limited, a recycler, and presented to the Foundation.

Throughout Thailand, volunteers register through the campaign website and a Facebook page. To date, there are almost 4,000 volunteers nationwide who take part in collecting used cartons and promoting carton recycling in their communities, schools, offices and so on.

From 2010 till August 2014, 84 million used cartons were recycled to make over 40,000 roof sheets which have been presented to the Foundation and installed in various places as well as the houses of victims of natural disaster in over 20 provinces in Thailand. 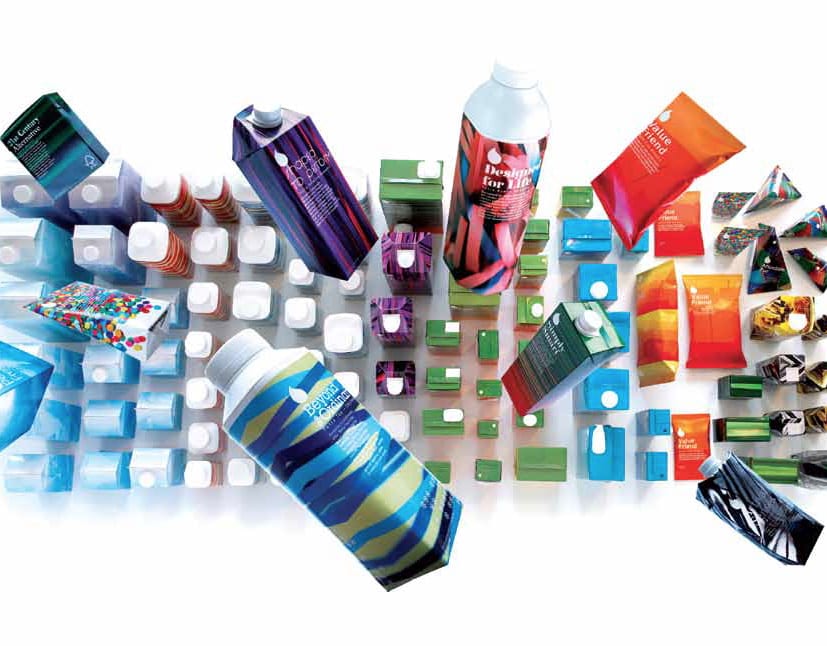 Promoting beverage carton recycling demonstrates the company’s commitment to sustainable management of used cartons and helps to minimize the carbon footprint of these products. While protecting the food in its packages, the company ensures that they do their best to help protect the environment as well.