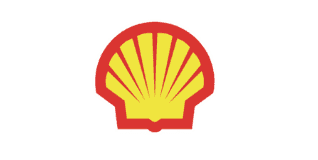 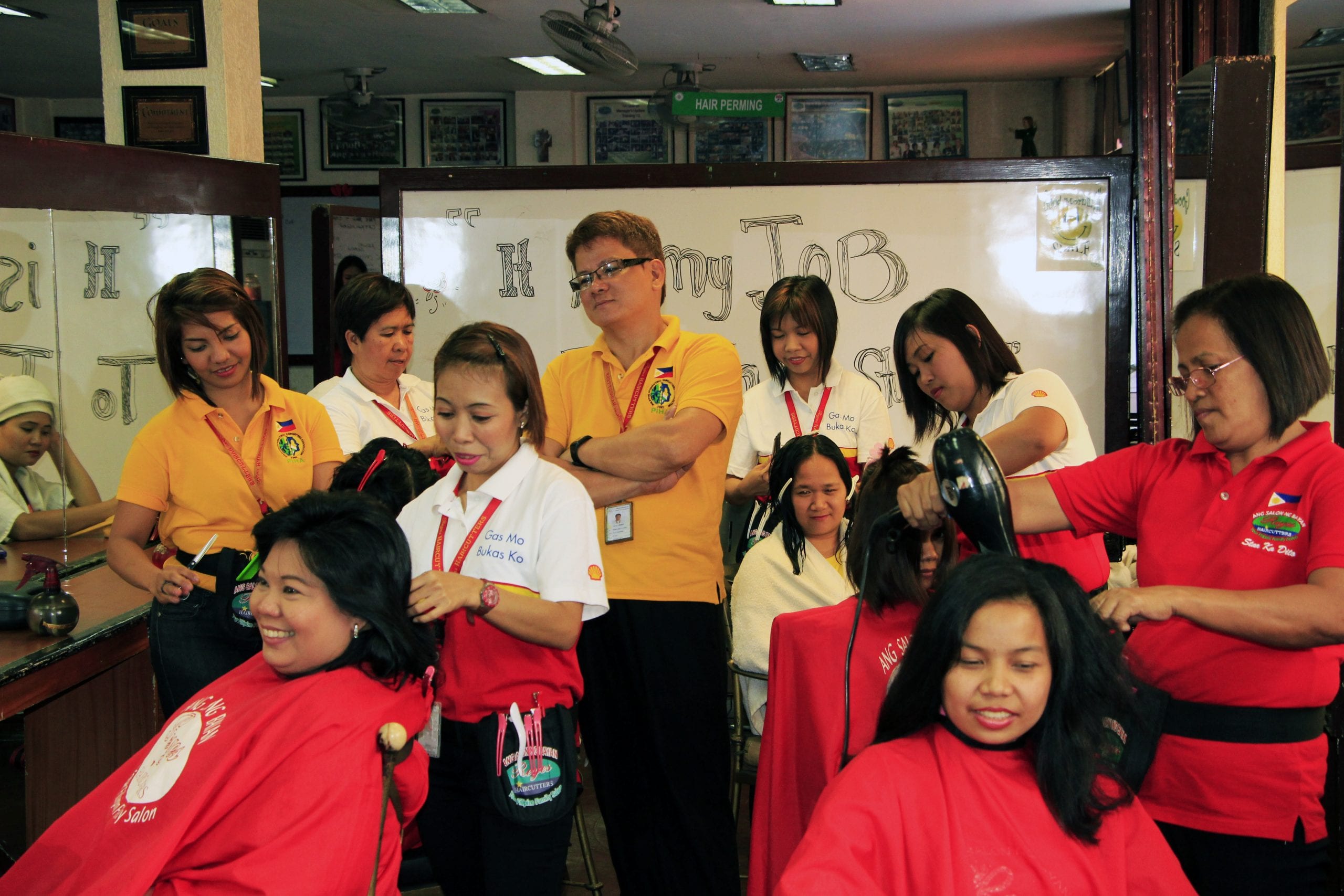 Honesty, Integrity and Respect for People.

Fuel is not the only thing that drives Pilipinas Shell Petroleum Corporation.

Pilipinas Shell Petroleum Corporation is an energy leader armed with committed employees who are united towards delivering the best quality products and services to Filipino consumers. It is an integrated downstream refining and marketing company that focuses on turning crude oil into a range of refined products, which are moved and marketed for domestic, industrial and transport use. 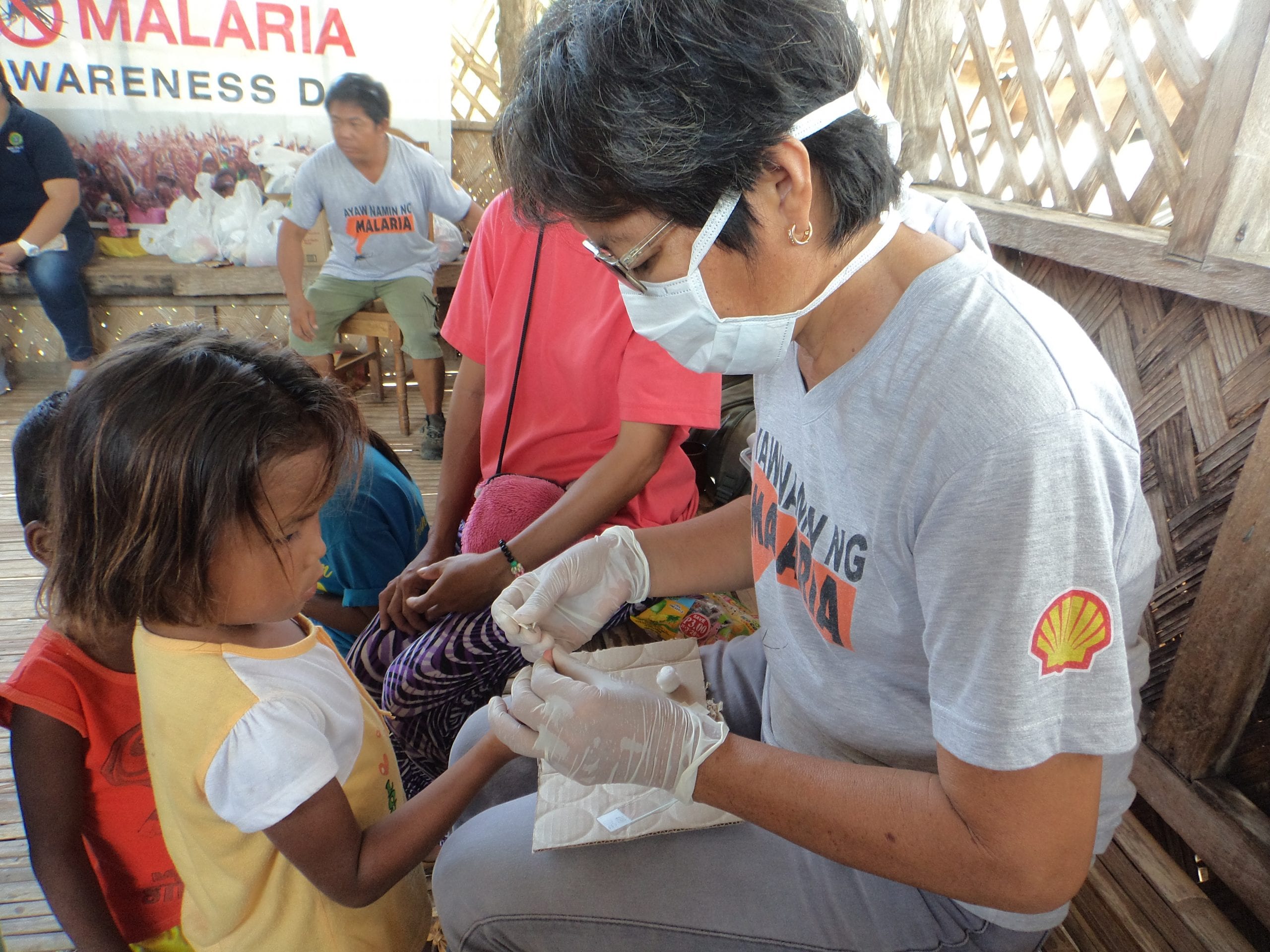 Pilipinas Shell’s business principles are based on its core values of honesty, integrity and respect for people. These indicate how the company promotes trust, openness, teamwork, professionalism, and pride in what it does. In fact, Pilipinas Shell was one of the first global companies to publish its general business principles in 1976. As part of these principles, it commits to contribute to sustainable development, balancing short- and long-term interests and integrating economic, environmental and social considerations into its decision-making.

With its core values as the foundation, sustainability is woven into the fabric of Pilipinas Shell and can be seen on three levels. First, whilst running a profitable business, the company also focuses on safeguarding and respecting its employees, contractors and neighbours.
This includes having global standards, processes and tools in place to manage safety, the environment, and how it engages with communities. The company reports on its performance in an annual sustainability report. Second, Pilipinas Shell plans its business for the long-term to help ensure that it plays a positive role in communities where it operates, and in the wider society. It contributes to the development of local economies by creating jobs, boosting skills, sourcing from local suppliers and helping to improve industry standards, as well as paying taxes and royalties. Third, Pilipinas Shell aims to shape a more sustainable energy future. This requires a change in the way energy is produced and used, and to the number of people to which it is made accessible, while drastically cutting emissions. 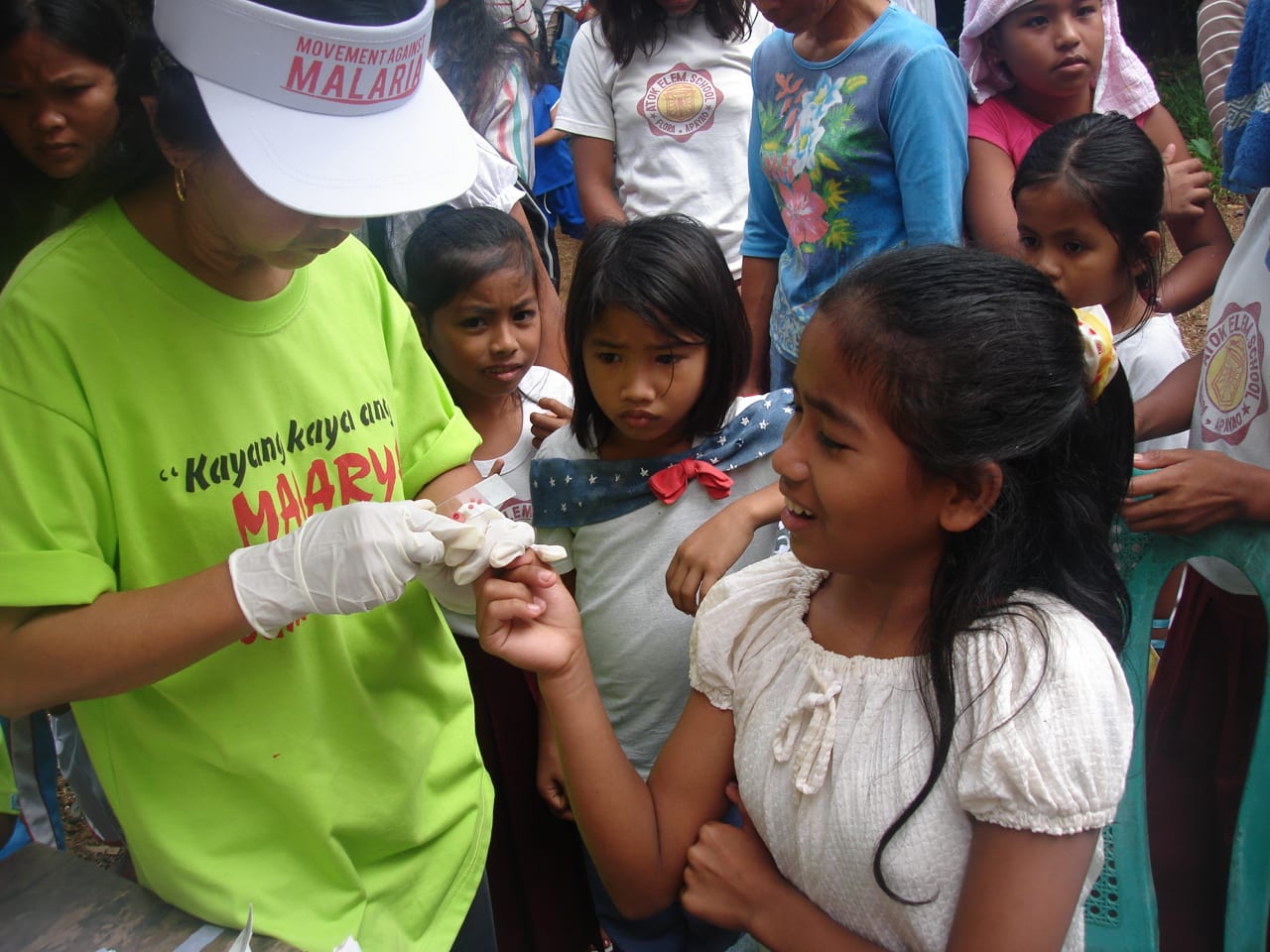 As a good corporate citizen with a 104-year legacy in the Philippines, the company is driven by the rallying cry, Make the Future, in pursuing best practice initiatives that respond to the needs of Shell work sites and host communities through its social arm, Pilipinas Shell Foundation, Inc. (PSFI).

The partnership with PSFI has proven to be very fruitful and has, under its belt, award-winning social development programmes of national and local scales including community skills and enterprise development, access to energy, education, environment, health, disaster resilience and road safety.

Pilipinas Shell also encourages its employees to volunteer and use their skills to support social and environmental projects. It introduced an employee volunteerism programme called Shell ACTS (A Community That Serves) which allows staff to participate in the various CSR activities as mentors for Science, Technology, Engineering, and Math (STEM)-related initiatives, or to actually go on-ground to the various communities that Pilipinas Shell supports. 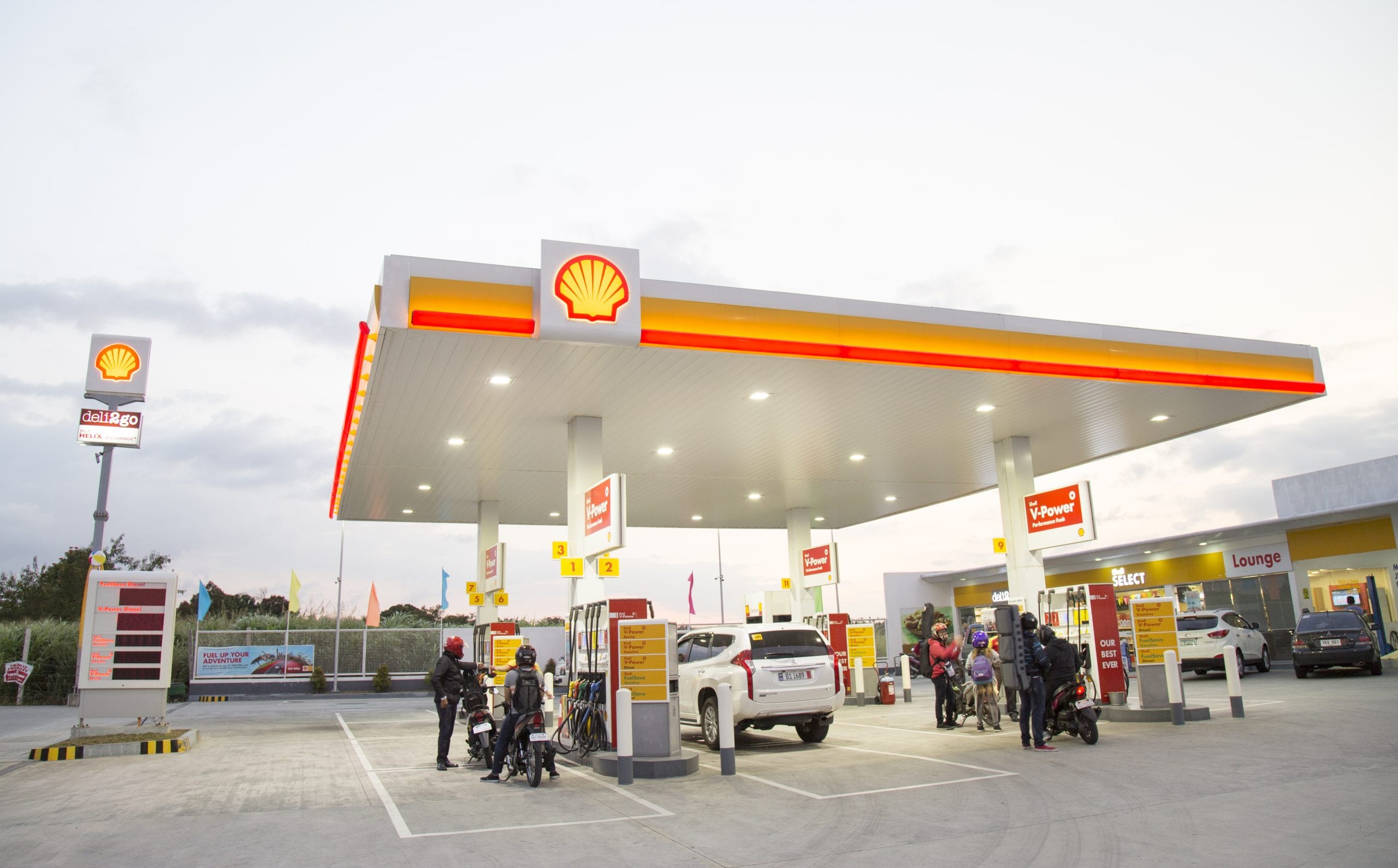 The company’s conscious effort to carry out social development programmes stems from its aim to be the Filipino people’s partner in powering progress for the nation.

There are three main themes that Shell CSR programmes all over the world follow. The first is to find opportunities to enable access to energy through different lenses, by catalysing local energy markets and supporting entrepreneurs and partners in the development and distribution of energy solutions. The second is to support STEM education by equipping young people with vital skills and ‘habits of mind’ that STEM employers are increasingly demanding. Shell also wants to empower teachers by supporting their development, confidence and capability in STEM teaching, to help keep pace with a rapidly changing industrial landscape. The third focus is to create jobs and economic development opportunities for local communities.

Among the numerous CSR programmes, Pilipinas Shell considers Movement Against Malaria (MAM) and Gas Mo, Bukas Ko (GMBK, ‘You fuel my future’) as the flagship advocacies that best demonstrate its commitment. 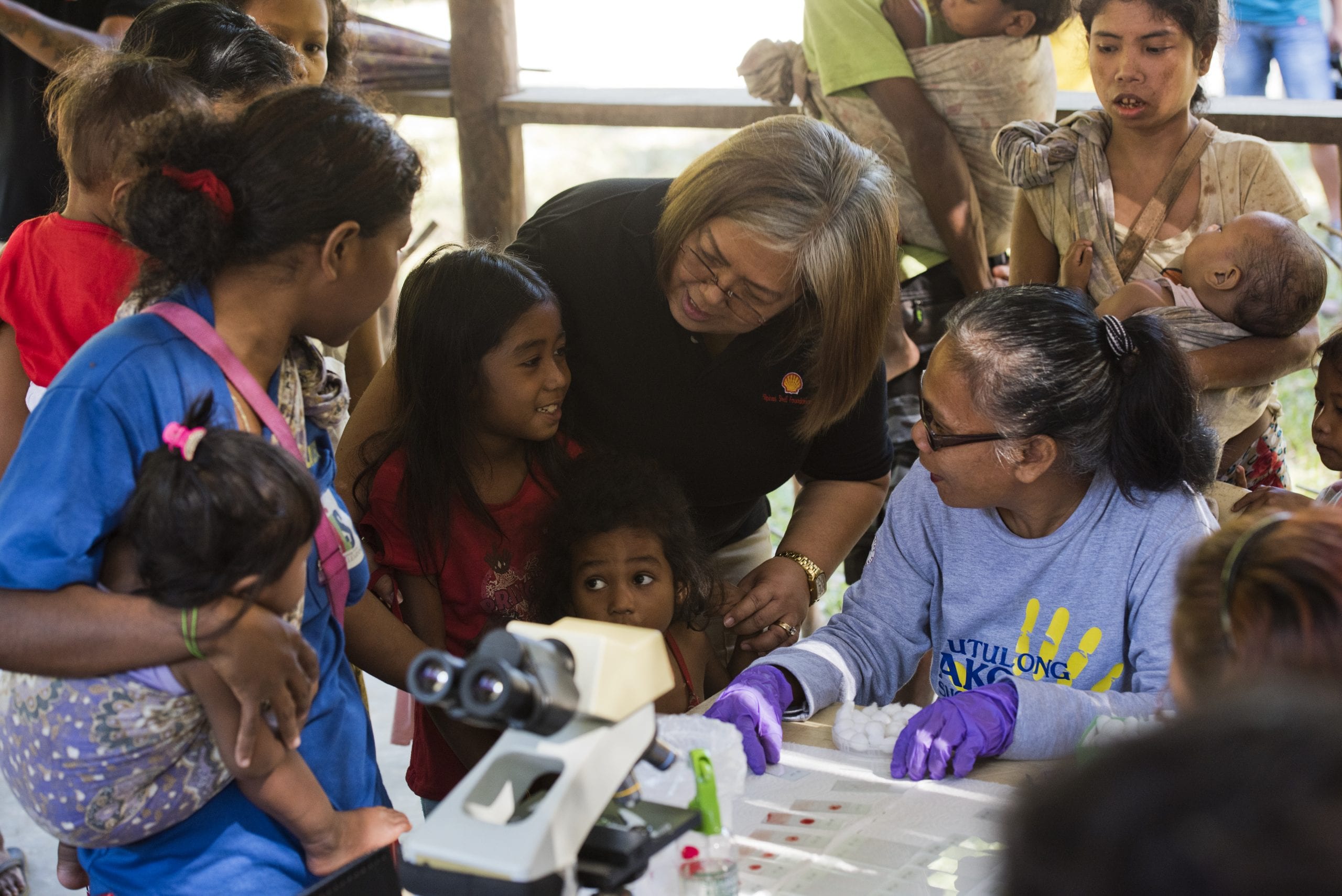 MAM started as Kilusan Ligtas Malaria (KLM) in 1999. KLM was a collaboration between PSFI and the Provincial Government of Palawan, together with the Philippine Department of Health (DOH) Center for Health and Development, to combat the malaria epidemic which claimed many lives in Palawan. KLM set up microscopy centres in 320 villages to ensure early diagnosis and prompt treatment of malaria. Due to the programme, KLM helped substantially reduce malaria deaths and morbidity in Palawan. From 2006 to the present, the Global Fund to Fight AIDS, Tuberculosis and Malaria (The Global Fund) provided funds to try to replicate the success of KLM in Palawan. The expanded project is called Movement Against Malaria and is implemented by PSFI in partnership with DOH, the World Health Organisation (WHO), and various local government units in 40 of the 58 provinces in the country still affected by malaria.

GMBK, a scholarship programme, was set to support Filipino youths, specifically Pilipinas Shell’s technically-capable gas attendants or their dependents, in pursuing their studies. The aim is to enable them to innovate and create technologies, products, and services that can compete in the global markets and stimulate economic growth for the Philippines. As of 2017, GMBK has sponsored over 1,600 scholars. Approximately 85 percent of them took on bigger responsibilities as gas attendants, while some were promoted to higher positions.

Pilipinas Shell believes good relationships lead to good business and good profit. Its main objective is to create a positive presence in the communities and societies where it operates, and so gain community acceptance of business objectives. The organisation hopes to enhance the communities around it, complement their efforts toward self-reliance, and help them develop together with the business. Managing relationships with its communities helps it secure its social license to operate, enhances its global and local reputation, and enables Pilipinas Shell to avoid operational delays.

Pilipinas Shell remains as the Filipino people’s partner in nation-building through its programmes that not only provide energy to power the economy but touch millions of lives. It continues to collaborate with its network of stakeholders to meet the country’s energy needs while being conscious of its role as an enabler in society. This is how Pilipinas Shell makes the future.