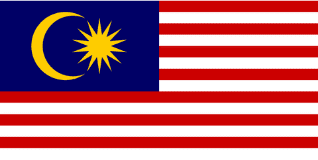 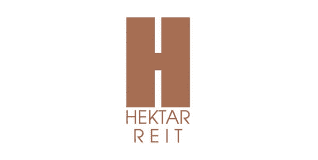 The results of Hektar Real Estate Investment Trust’s green policies are measured through the Energy Efficiency Index (EEI) of its malls, and the reduction of carbon emissions and waste generated. Green policies are applied through engagement with new and existing tenants whose buy-in is sought for optimum energy efficiency of their premises, waste management practices, and other green initiatives.

Powering Down To Serve Better

The company is committed to ensuring all its business activities are performed to high standards of social and environmental conduct in order to maximize long-term value creation. In order to do this, it has set into place responsible business practices to shape future sustainability growth, while liaising closely with all stakeholders including local community and authorities, so as to keep abreast of current challenges and solutions. 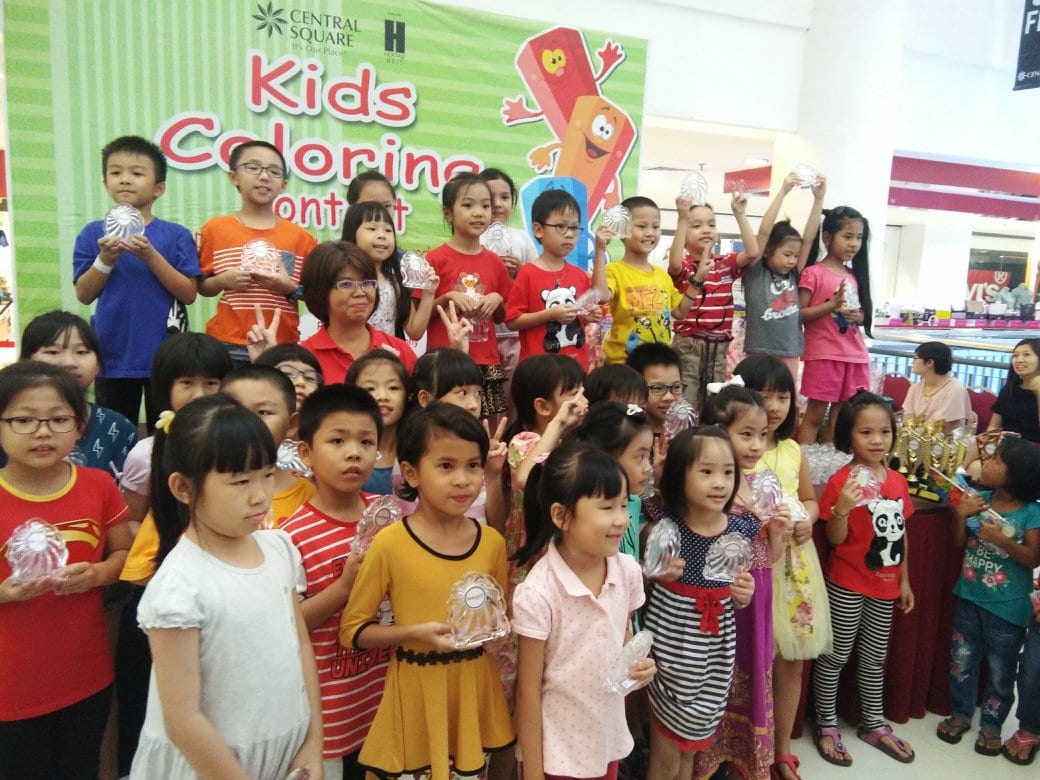 The Sustainability initiative is overseen by the Sustainability Committee, comprising key representatives from relevant departments. The Sustainability Steering Committee is chaired by the Executive Director and CEO, and supported by the Chief Corporate Officer, Chief Operating Officer and Chief Leasing Officer. The Sustainability Working Committee are represented by members from Finance, Maintenance, Marketing, Leasing and Quality departments as well as Centre Managers.
With the business’ biggest impact to the environment being energy consumption, the company embarked on an Energy Efficiency (EE) program in early 2017, working with an Energy Services Company (ESCO) endorsed by the Malaysian Energy Commission, to audit, analyze and redesign the air conditioning and mechanical ventilation (ACMV) systems at its six malls, with the focus on improving energy utilization. 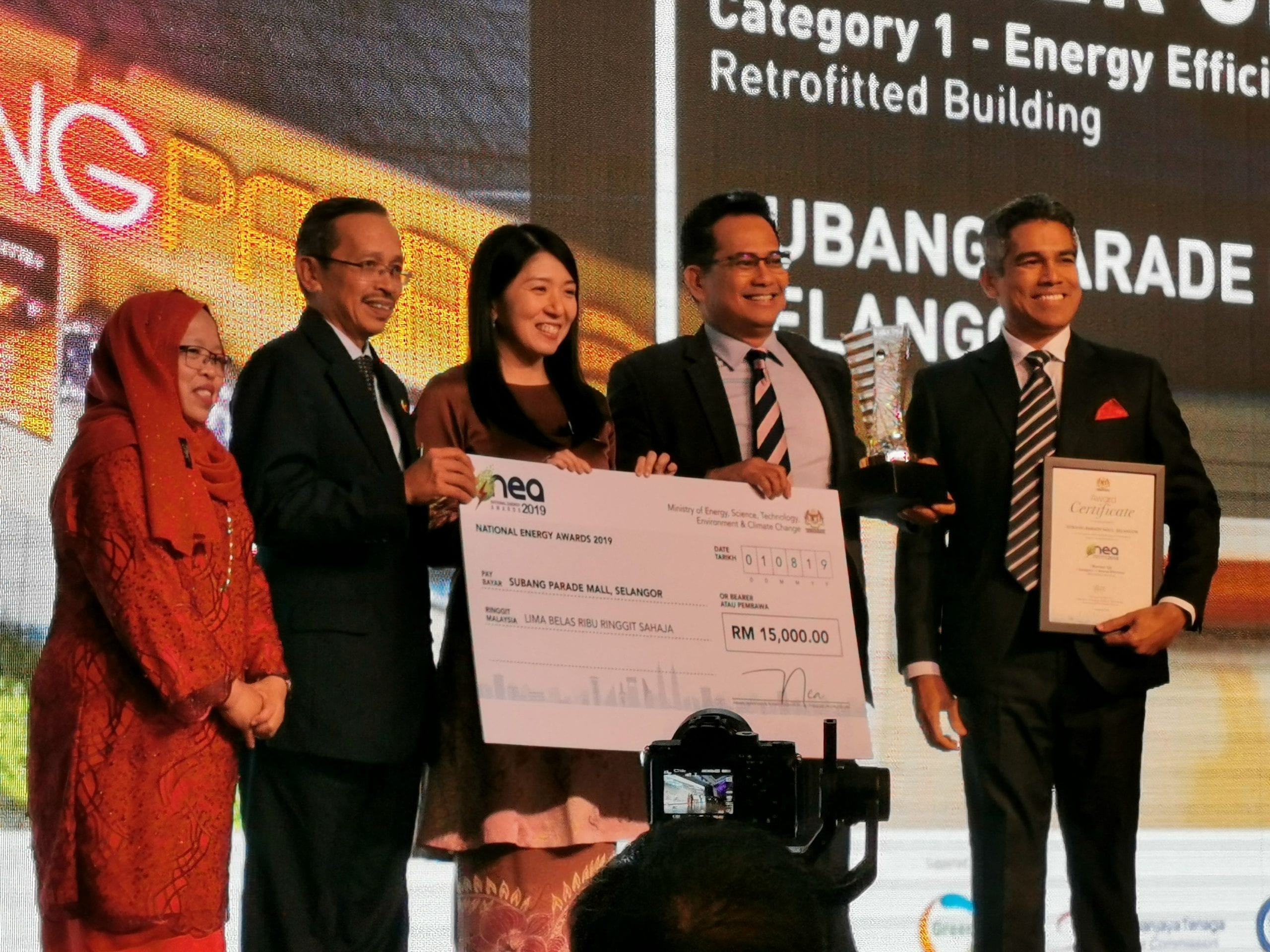 One of the early key EE initiatives embarked upon in 2017 was the retrofit of the ACMV system of Subang Parade, which involved the replacement of inefficient chillers, pumps and cooling towers, as well as the installation of an automated and dynamic Building Management System. Prior to any energy efficiency initiatives Subang Parade utilized an average of 1,278,416.67 kWh per month for its electricity in 2016. From January 2018 Subang Parade has saved about 33.82 percent of its energy utilization, with an average savings of 432,320 kWh per month. Carbon emissions was reduced by 7.36 percent in 2017, and by 28.56 percent in 2018 after the chiller plant overhaul and replacement, which cost RM7 million. The mall also initiated an LED replacement program in early 2017 in line with its energy savings initiative, reducing the total consumption for illumination by 15.82 percent, from 317,072.88 watt to 266,908.40 watt.

Subang Parade’s management advocates waste management practices through the 3R (Reduce, Reuse, Recycle) principle, and has managed to reduce its monthly 85 tons of waste by providing recycling bins to aid customers and tenants in recycling waste. Subang Parade is also working with NGOs to promote an electronic-waste recycling campaign in its community.

Its water management initiatives (reducing liters per flush in toilets from 14 to 8 liters, reducing flow time of push type water faucets from four seconds to two seconds) has saved 4,244 m3 of water per month, which is equivalent to RM11,210 savings per month in 2018. Based on the total reduction in energy consumption of about 5.884 million kWh for all Hektar Malls in 2018, greenhouse gas emissions reduced by 4,161 metric tons in 2018. Little wonder that Subang Parade is being considered for Malaysia’s National Energy Award, conferred by the Ministry of Energy, Science, Technology, Environment and Climate Change (MESTECC), under the Energy Efficient Building category.