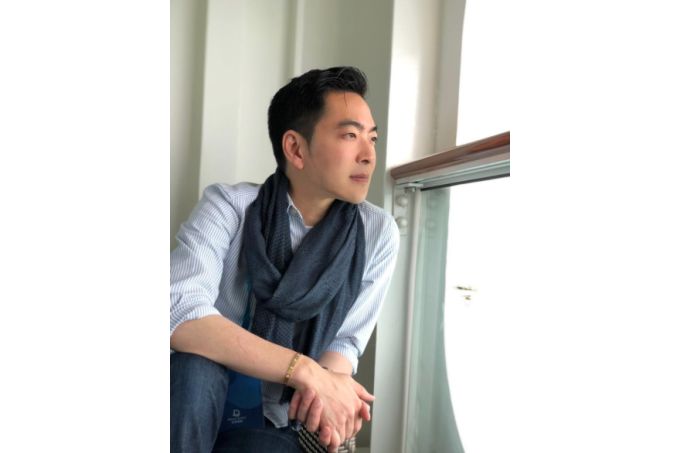 R.E. Lee International’s chief executive officer Calvin Lo has added yet another accolade to his stellar list of achievements – he was recognised as one of Asia’s outstanding leaders at the Asia Corporate Excellence and Sustainability Awards (ACES) 2021.

Organised by MORS Group, the ACES awards lauds exemplary corporations and business leaders in Asia who have successfully contributed towards making a substantial difference to the world and within their community. The awards also provides a platform for innovative companies and their leaders to build rapport with one another and exchange new ideas on best practices in order to drive sustainable growth across Asia.

For over 60 years, R.E. Lee International has provided premium life insurance solutions, including wealth protection as well as estate and business succession planning. These are particularly tailored for ultra-high-net-worth individuals, families and businesses worldwide. The family-owned brokerage is now considered the world’s largest and most successful of its kind, and prides itself on innovation as well as its superlative expertise, having garnered international recognition and acclaim in over 65 countries.

The company was founded in 1954 by Robert E. Lee, who wrote its first jumbo life insurance for clients across Asia in 1994, prior to placing its first huge case – valued at over USD150 million (about S$202 million) – on one life in 2000. The baton was eventually passed on to Mr Lo, who joined the firm in 1998 and has since successfully developed the global business, taking it to new heights.

With many customers being affluent families whose members live and work all over the world, one of the brokerage’s most prominent competencies includes a broad cognizance of the various global tax and regulatory considerations.

As CEO of one of the world’s most esteemed corporations, Mr Lo was fortunate enough to learn directly from Mr Robert E. Lee himself, before the latter’s passing in 2015. The reputable financier often goes above and beyond his call of duty, helping his customers by solving elaborate programmes with a personalised approach. He also has a hands-off leadership style, and often displayed a sense of empathy and compassion for others. A humble leader through and through, the Queen’s and Harvard University graduate also credits his parents for his modest upbringing that involved copious discipline, which ultimately shaped his world view.

His perseverance also resulted in the company’s outstanding growth, despite the Covid-19 pandemic and its aftermath. He turned things around by prompting customers to reassess their insurance policies and estate plans, and surpassed the brokerage’s yearly US$1 billion premium value by September 2020, with an overall yearly growth of 25 per cent.

Mr Lo invests his personal wealth into instigating positive change in the lives of others through his extensive philanthropic efforts. One prominent initiative is The 195 Project, which aims to engage respected business leaders from around the world to discuss and formulate policies, addressing various issues that are impacting the world today. His charitable spirit and generosity affirms his moral responsibility and fundamentally attests that capitalism can be conscientious.

In acknowledgement of his achievements, Ms Shanggari Balakrishnan, CEO of MORS Group, says: “Mr Calvin Lo has mastered the elusive skill of engendering trust and loyalty in others to such an extent that it has precipitated the immeasurable success of his life insurance brokerage. That in itself is a true sign of an authentic leader.”