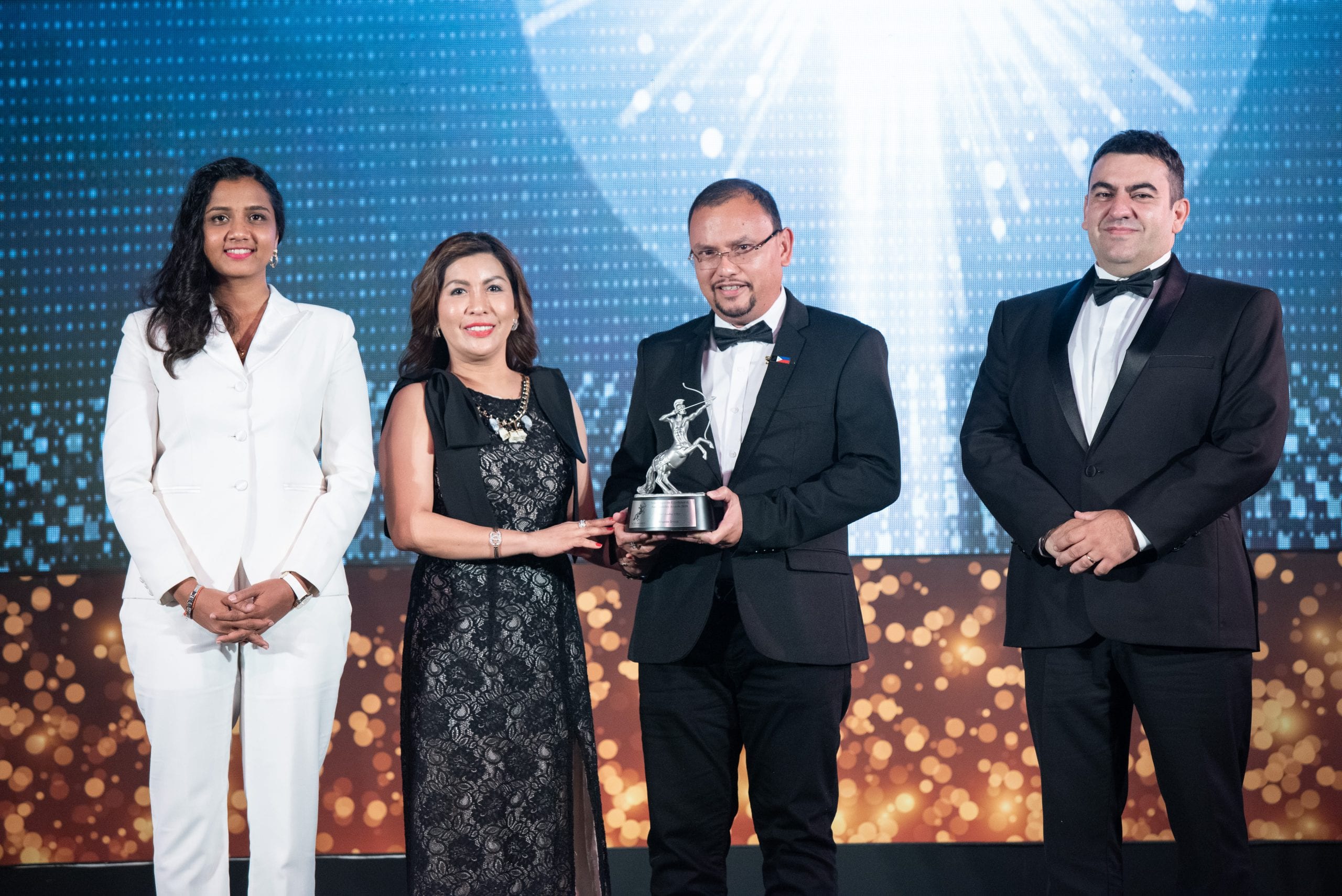 The six-year old ACES, recognizes successful companies and individuals across Asia in their respective categories.

The “Asia’s Leading SME” category recognizes outstanding small and medium enterprises (SMEs) in Asia that have a sustainable business model, strong customer base, innovative product offering, growing revenue and profits, and the flexibility to respond to rapid changes in the industry and customer demand.

Catulpos, President and Chief Executive Officer of Brigada, and wife Yelcy, Executive Vice President, received the award during at the posh The Athenee Hotel in Bangkok on September 20.

According to a press release from Brigada Group, the award was the first ever to be won by a Philippine company in that category although several Philippine companies have won in other categories.

ACES is a project of MORS Group whose goal is to promote Asia’s sustainable growth by recognizing successful companies and individuals in Asia in the fields of leadership and corporate social responsibility.

Shanggari Balakrishnan, chief executive officer of the MORS Group, noted “Brigada’s ability to innovate and adapt to the continuously changing market demands and to contribute to Asia’s economy in a sustainable way.”

“I trust your achievement will inspire other SMEs to strive for excellence and to embody sound characteristics of an SME like yours,” she said in a letter to Brigada.

“This is a big achievement for Brigada,” said Catulpos, who is currently completing a masteral course in Entrepreneurship at the Asian Institute of Management.

Catulpos said the award is a testament to Brigada’s vision of “becoming a leading service oriented enterprise with localized approach, enriching life experience to the best.”

“In our business, it’s not what we want but what the people want. We know our purpose, understand it as we steer our way to achieving our goals and dreams,” he said.

Brigada started in 2005 and is now a conglomeration of businesses engaged in pharmacy, distribution of pharmaceuticals, food supplements and household products, cosmetics, security services, and garden resort management.

Brigada, which has at least a thousand employees, pioneered in a “unique symbiosis of media and product distribution business, allowing independent reportage and reliable marketing to Filipinos who are in the D and E market,” it said.

It added that the public “sees Brigada’s tri-media facilities as a trusted source of credible news, information and entertainment programs, which gives an advantage in the marketing and distribution of its products that have earned considerable respect and seen to be reliable.”

Brigada published tabloids in the local language, gaining popularity among readers. In 2007, the firm ventured into food supplement distribution business, and now has 60 product brands.

Early this year, Brigada Group broke ground for its 12-hectare Brigada Business Hub that will house its main offices and a multi-million peso state-of-the-art manufacturing plant in General Santos City. 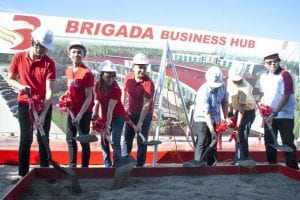