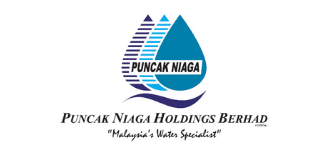 “Puncak Niaga has always been keenly aware of its duties towards ensuring sustainability, thanks to our DNA as a water treatment and water distribution player. As such, we have a built-in respect and awareness of our responsibility to the environment and the community in all that we do.”

The Executive Chairman of Puncak Niaga Holdings Berhad in Malaysia – a conglomerate with a diverse portfolio of businesses from water treatment to urban township development and property – Tan Sri Rozali Ismail has an impressive and formidable arsenal of well-earned accomplishments to his name. 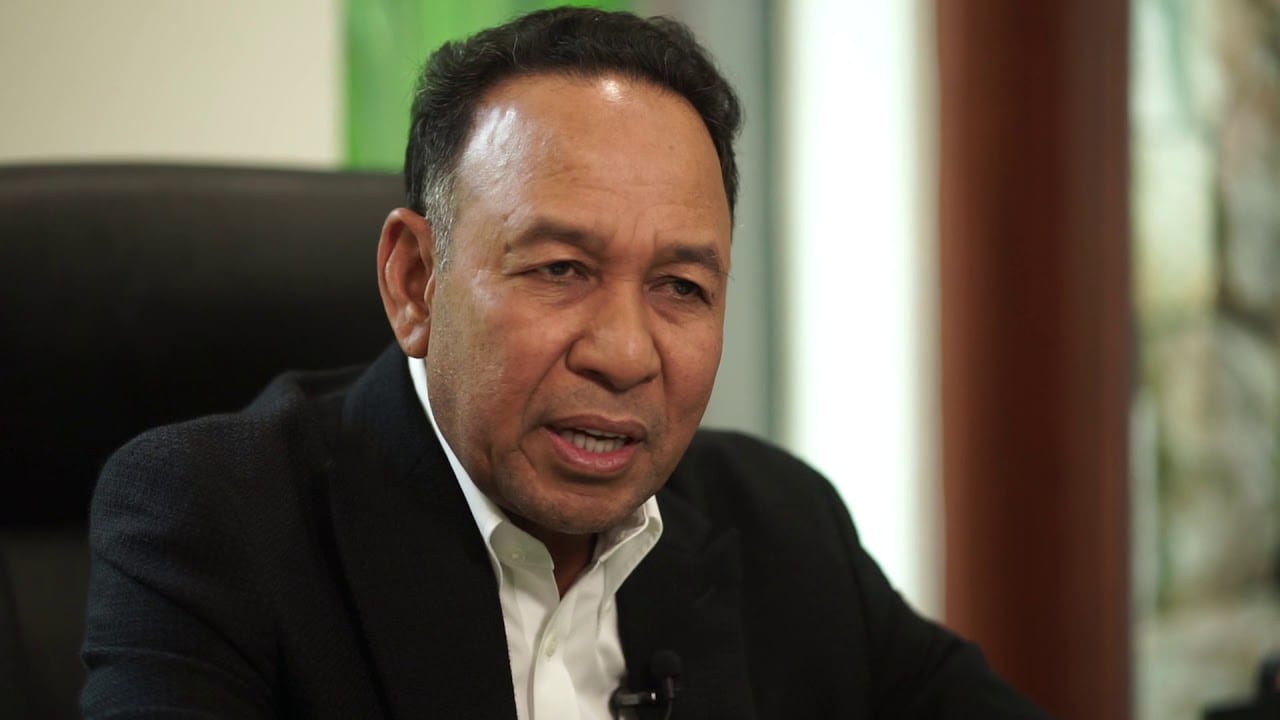 Having graduated from the University of Malaya in 1981 with a Bachelor of Law degree, Rozali began his career as a Legal Advisor with the Urban Development Authority in Malaysia before joining Bank Islam two years later. He is credited with having conceptualised the first institution of Islamic banking in Malaysia with several other pioneer bank staff. Four years later, he took a step out to venture on his own with the founding of his own legal practice, serving as Advocate and Solicitor for seven years with a special focus on corporate, banking and property matters.

Two years later, in 1989, he bolstered his entrepreneurial portfolio with the creation of a family-owned company that concerned itself primarily with property development, becoming involved with several key development projects in high-growth areas such as the Klang Valley, Kuantan, and the state of Johor.

It was during this time that Rozali developed a new township called Bandar Baru Puncak Alam under the banner of Puncak Alam Housing Sdn Bhd.

By the 1990s, Rozali’s mettle in business was clearly evident. In recognition of his vast experience in various fields (the family-owned business also ventured into the utility business) he was entrusted by the Selangor State Government to manage the water treatment plants for the entire state of Selangor – one of the most commercially-vibrant states in Malaysia – as well as in the Federal Territory of Kuala Lumpur that were geographically nestled within the Selangor state area. Puncak Niaga was listed on Malaysia’s main bourse in 1997.
This was a major milestone in Rozali’s career that has helped solidify his standing as a business leader in Malaysia.

Rozali is recognised by his peers and industry observers locally and internationally. He is the recipient of a slew of awards. Between 2001 and the present day he has received no less than 12 awards from various bodies and organisations. Some of the key awards he has received over the years include the Fellowship Award by the Institute of Marketing, for the promotion, growth and development of the property sector, the Asia Water Management Excellence Award, for outstanding contributions in championing water management excellence and best practices, the SME Platinum Award by the SMI Association of Malaysia, for his outstanding entrepreneurship and leadership and the Top Achiever of The Year Award 2009, at the Fourth Business of the Year Awards organised by the SMI and SME Worldwide Network. He was also named Technology CEO of the Year-Global Award by World Finance Magazine under World Finance Technology Awards, for his contribution to the water sector in Malaysia.
This is by no means an exhaustive list, for it does not include the various honours bestowed upon him by His Majesty the King of Malaysia as well as honorary doctorates given to him by international institutions. Rozali’s roster of leadership and entrepreneurial skills are admirably supplemented by his commitment to activities outside of his business empire, such as his roles as Advisor to the Business and Accounting Faculty Council at his alma mater, the University of Malaya, or his service as Trustee of social foundations and his role as President of non-profit organisations that look after public interests such as the management of water as a public resource. He is also a staunch advocate of entrepreneur development programmes and foundations.