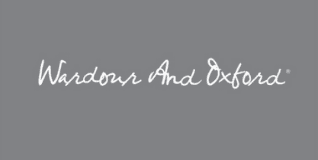 “He is a major proponent of academic education, as it elevates critical thinking skills, but also believes that technical knowhow and emotional intelligence is situationally learned on the job.”

At the age of 40, Wempy Dyocta Koto has notched up more experience and expertise than most executives his age. As the Chief Executive Officer of Wardour and Oxford, a management consultancy helping companies grow their businesses profitably, Wempy personifies the amalgamation of having worked in powerhouse cities such as London, Hong Kong, Sydney, Singapore and San Francisco while heading projects for global brands such as Microsoft, Samsung and American Express. 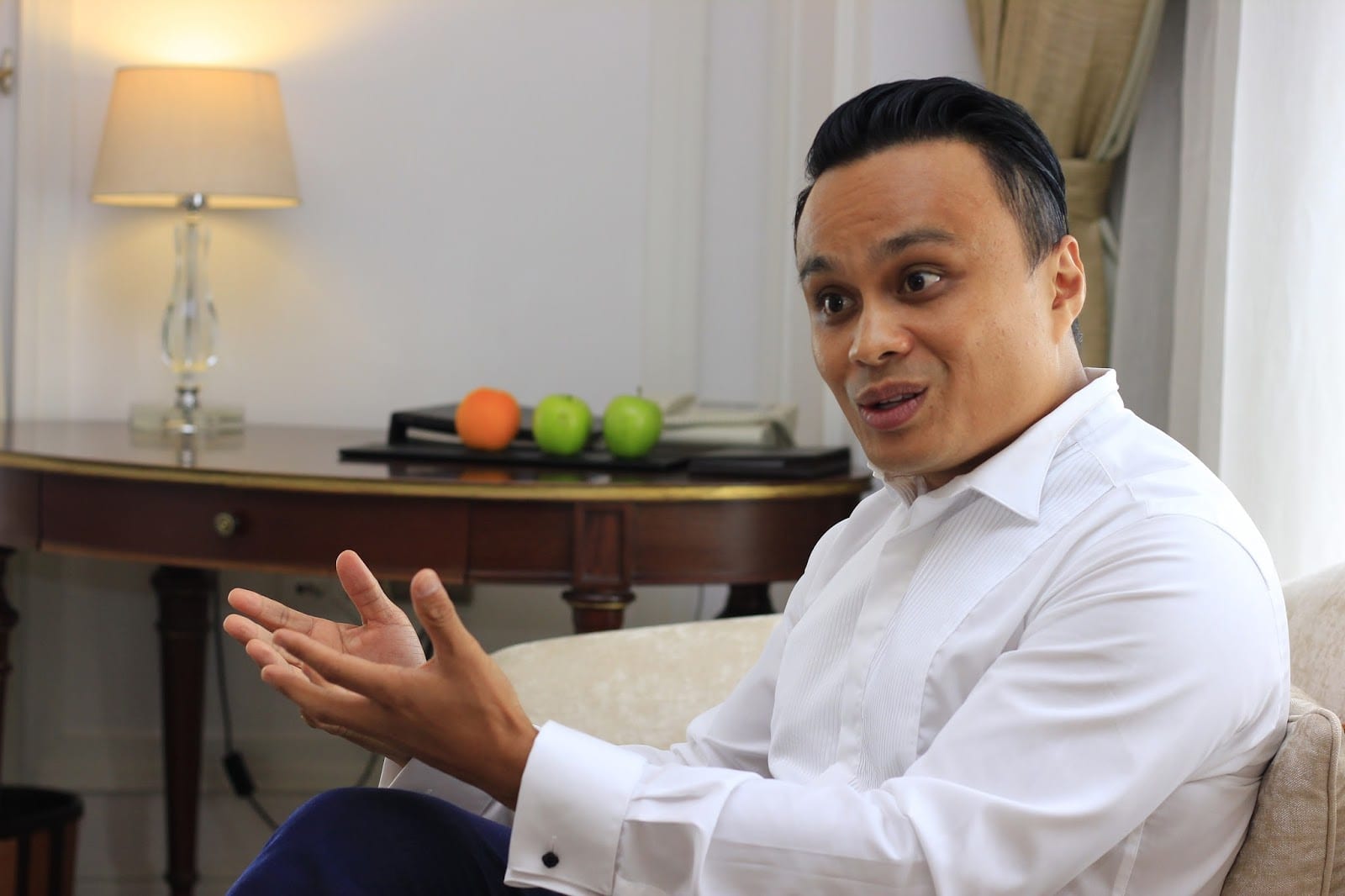 An international investor, chairman, CEO and speaker, Wempy also holds the distinction of being named, in 2013, by Fortune magazine as one of Indonesia’s most powerful people, and a trailblazer in its “Fortune 40 Under 40” list.

Having once served at leading communications agencies such as Ogilvy, Wunderman and Young & Rubicam – rising to become a Global Business Director in San Francisco at one point in his glittering career – Wempy also mentors CEOs at major global incubators and accelerators such as Silicon Valley’s Founder Institute. For the Hult Prize, a competition established by former United States of America President Bill Clinton, Wempy serves as the head Indonesian judge.

A graduate of the University of Technology, Sydney, Wempy holds a Bachelor’s degree in Communications as well as a Master’s in International Studies from the University of Sydney. He also graduated from the THNK School of Creative Leadership in Amsterdam.

He is a major proponent of academic education, as it elevates critical thinking skills, but also believes that technical knowhow and emotional intelligence is situationally learned on the job. “Learning is not confined to schools,” he says, while reiterating the importance of not just learning knowledge, but also of applying it and sharing it.
The founder of The Wempy Dyocta Koto Business School, this multi-talented man values his Indonesian roots and honours it through The Wempy Dyocta Koto Award, which rewards twelve outstanding Indonesians with transformational mentorship from prominent Indonesian and international leaders for a year. This is a reflection of his belief in the power of mentorship, and his sense of social responsibility towards his home country and its advancement.

Wardour and Oxford also works with government, state-owned enterprises and ambitious startups, helping them with policy development, strategic advisory, investment support, brand communications, sponsorships and partnerships. The company works intensely with its international network of influencers and decision-makers to secure the ambitions of its clients.

This endeavour is supported by the consultancy’s expertise, agility, and entrepreneurial spirit, enhanced by its connections to some of the world’s most influential corporations, brands and leaders. Beyond consultancy, the company also channels its profits into the investment of companies and startups that are disrupting the status quo.

The consultancy was established at London in 2009, and later in 2012, set up its Jakarta office. In 2013 Wardour and Oxford’s investment arm was founded, and now has stakes in over 50 companies. 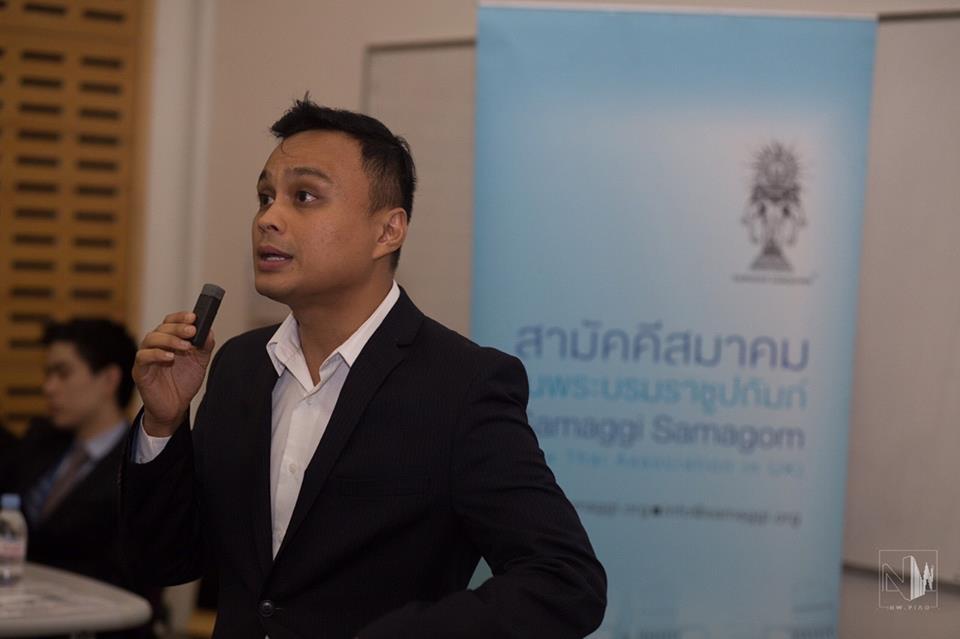 The road to prominent leadership was never easy. Leaving his high-paying job as a global business director with a communications agency to start out on his own in London taught him priceless lessons. While there were many directional possibilities his company could have taken, the tremendous success he experienced as a corporate leader did not necessarily mean that he would become a successful entrepreneur overnight. “The first two years were painful,” he admits, but with careful planning, constant pivoting and calculated risk-taking, he and the company survived the critical infant years to establish a multi-million enterprise with multi-million dollar investments.

“I learned that the grass is green where you water it, and that we only thrive where we focus,” he says.