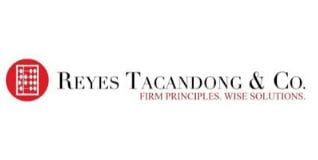 “RT&Co. distinguishes itself by being very hands-on in engagements, thus ensuring that its partners have a full understanding and appreciation of their client’s needs.”

Reyes Tacandong & Co. (RT&Co.) is a group of Filipino professionals recognised in the industry as authorities in Due Diligence, Tax, IT Consulting, Advisory Services and Audit. The firm was established in 2010 and is registered with the Securities and Exchange Commission of the Republic of the Philippines. The firm prides itself in providing value-added solutions that drive sustainable growth to its expanding client base. 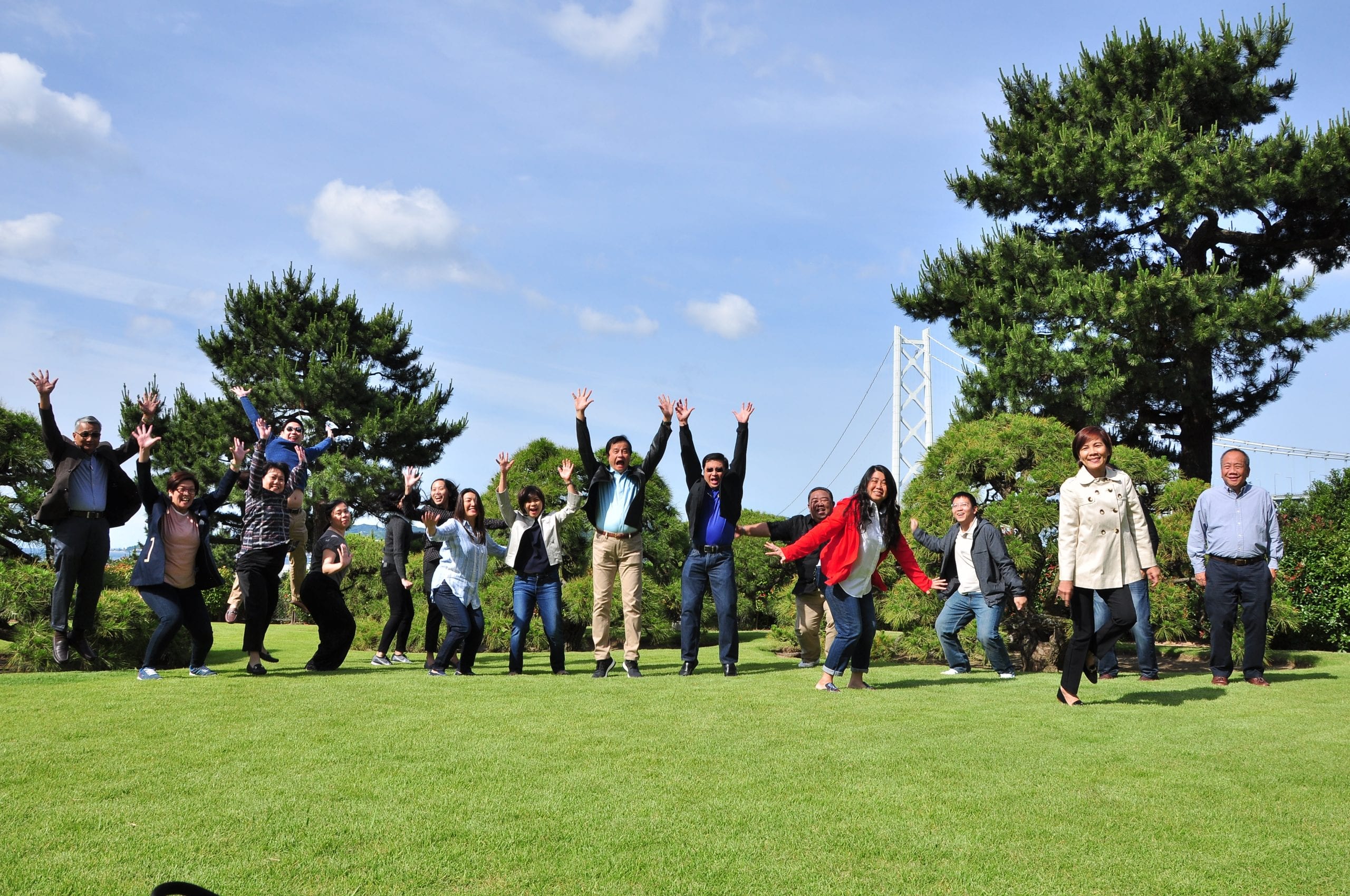 Its business model is reflective of its tagline ‘Firm Principles. Wise Solution’. Coupled with the firm’s basic strategy of People First, that model has enabled the firm to grow exponentially in the past seven years. RT&Co. distinguishes itself by being very hands-on in engagements and the frequency of their interaction with their clients, thus ensuring that its partners have a full understanding and appreciation of their client’s needs, and are able to provide most apt solutions delivered timely.

The firm believes in hiring the best people and making them happy, since motivated employees result in happy and satisfied clients. While staff retention is a challenge, the firm addresses it by selling its employees a dream and sharing its Road Map with them. The Road Map offers them opportunities for faster growth and advancement, as well as a chance for direct guidance with the firm’s partners. Staff are also given individual workstations – a game changer in the local accounting industry since the practice of accounting firms in the Philippines is to provide common areas, and for people to look for available work space when they come to the office.
RT&Co. continually develops the competencies of its people by providing a training programme that includes, among others, sending them to management courses in the leading graduate schools in the Philippines, to various IT and certification courses, and to training courses abroad as well as foreign assignments.

As the firm grows, it will continue to provide the services responsive to the dynamics of the business, particularly in this age of information technology. In 10 years the firm aspires to be the number one professional services organisation in the Philippines, with a footprint in the Asia Pacific region, in keeping with its vision of becoming the most trusted and preferred provider of best value solutions anchored on firm principles.

The firm was endorsed by four of the former Managing Partners of the largest accounting firm in the Philippines affiliated with the Big 4 when it was launched, and grew to a 200 headcount after its first 12 months of operations only. It has also so far hired 17 accountant-top-notchers and two lawyers who topped the bar examinations, along with almost 500 graduates with Latin honours. 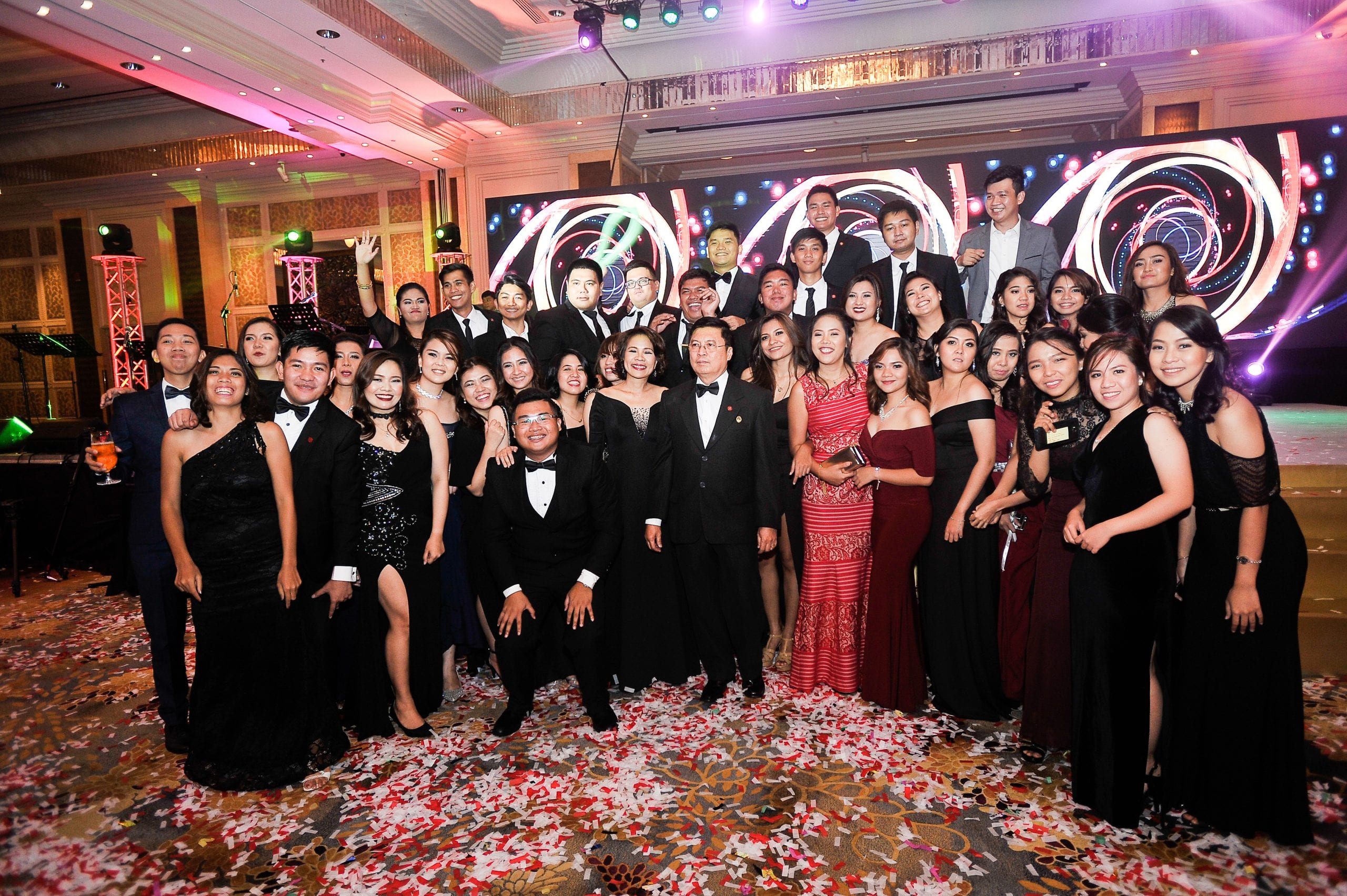 Since the commencement of its operations, the firm has also established four offices in the Philippines, with the head office in the Central Business District of Makati and three strategically located branches in Visayas and Mindanao. It is also affiliated with London-based accounting firm RSM, the fifth largest in the United States of America, and the sixth largest global audit, tax and consulting network in 120 countries. Also, RT&Co. was recognised last year in the Asia Pacific Entrepreneurship Award.

Growth is in the cards, and the firm is confident that it will not lose competitive edge in the process for as long as it does not deviate from its basic strategy of People First and its commitment to quality service. Based on the firm’s initial seven successful years, RT&Co. has proven that a small firm can actually go head to head with dominant and long established firms.

RT&Co. believes that in this business, integrity is key; that if the firm remains fearless and innovative, it will be able to respond to the demands of the market. Also, it will need to continually recruit and retain talent, and keep up with developments in Information Technology in order to carry on an even course through the next five years.