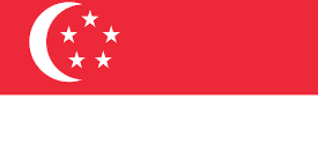 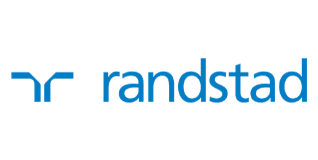 Industry Champions of The Year

Industry Champions of The Year

“Being a leader nowadays is often compared more to serving others rather than merely telling them what to do. Serving others does not necessarily mean doing work for others, but rather, doing everything possible to make that person successful in achieving their personal and professional goals.”

A recruitment agency is not just an intermediary in the process of finding the right person that will fit the right job or position: if these organisations did not thoroughly filter, inspect and assess the right candidates, businesses could wither or thrive, depending on serendipitous circumstances. How often have we seen organisations bloom when the best person is in the right place? 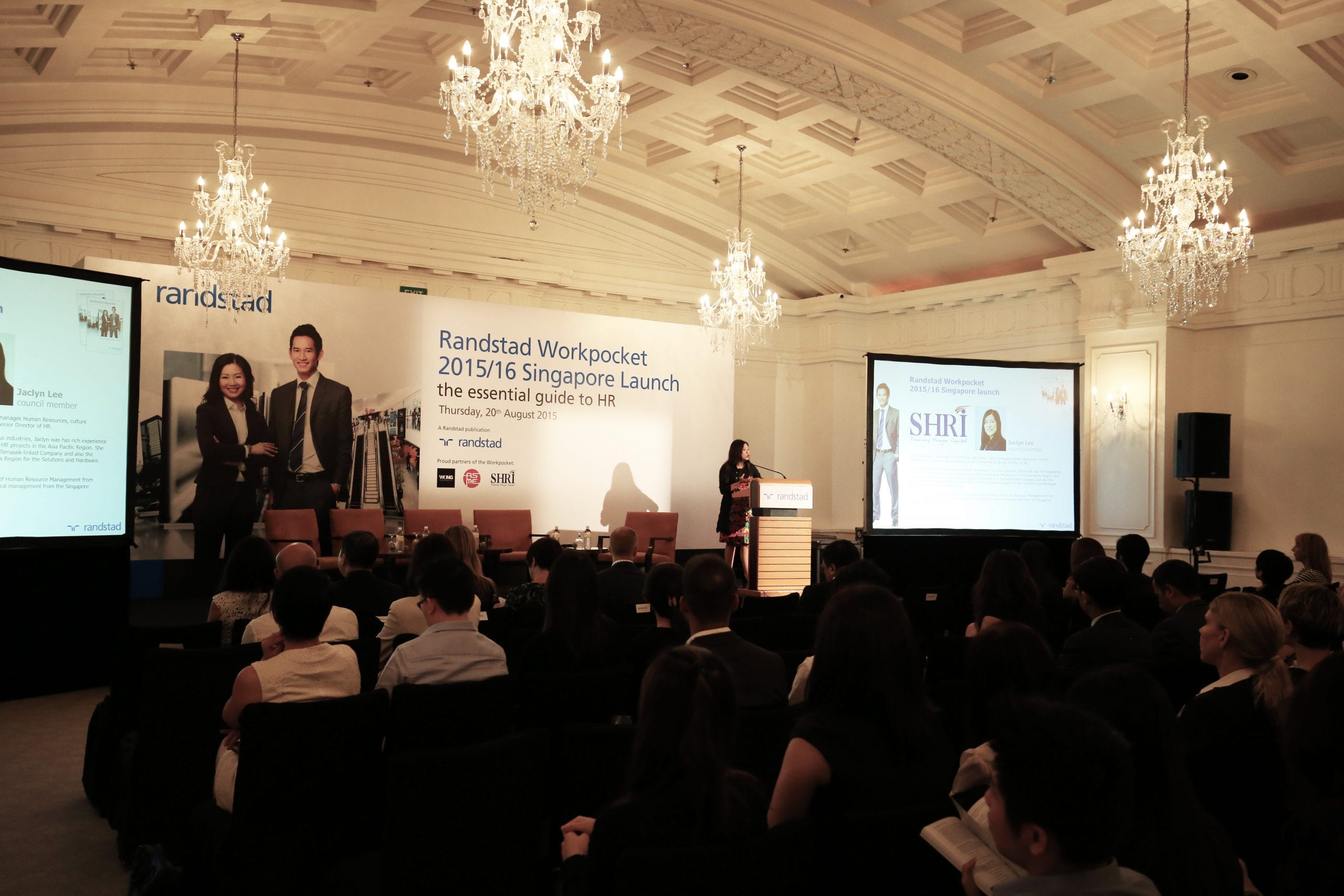 A recruitment agency is not just an intermediary in the process of finding the right person that will fit the right job or position: if these organisations did not thoroughly filter, inspect and assess the right candidates, businesses could wither or thrive, depending on serendipitous circumstances. How often have we seen organisations bloom when the best person is in the right place?

The business of human resource consultancy is a complex one, one in which Randstad, having established itself in the Netherlands in 1960, is clearly adept at. It has differentiated itself for its tenacity, its ambition and its quest for perfection into becoming the recipient of an industry champion award. It is this tenacity and perseverance embedded in its organisational culture that makes Randstad focus on long-term mutually-beneficial relationships with its clients, keeping their clients’ future in mind, instead of short-term gain.

Being a provider of human resource services means being entrusted with a degree of confidentiality. As such, Randstad is not at liberty to disclose its client list, but says it works with over 750 multinational corporations (MNCs) and Small-Medium Enterprise (SMEs) businesses. In a crowded market place where there are more than 500 professional competitors in the recruitment industry, Randstad’s teams work hard to differentiate their service offerings.

One of the ways in which they ensure that they stand out from others is to offer their clients a retained search methodology for a contingent price. The dynamic landscape of talent acquisition and the proliferation on ‘online profiles’ means the agency utilises no less than a minimum of five sourcing channels when compiling a short-list of candidates for their clients looking for talents to fill in client offices. Randstad’s method of sourcing candidates means they cover the active, passive and super-passive candidate market.
Additionally, Randstad’s exhaustive sourcing and matching methodology negates the need for clients to commission or contract other services or providers: this translates into cost- and time-savings whilst also protecting their employer brand.

Clearly, their strategies have netted them concrete success, as Randstad has average 25 percent growth year-on-year since 2012. The company has moved from eighth position in the market to being placed third currently – an impressive achievement – while their people engagement score has reached an all-time high of 88, having steadily risen since 2012. Their client base has also grown and widened substantially, allowing the company to place more and more people into meaningful work.

These are considerable achievements for an organisation powered by 400 employees, whose level of internal engagement and well-being Randstad carefully monitors, utilising the Great People Survey carried out by an external provider. The results of this survey allow Randstad to carry out changes that have a positive impact on its own employees.

Following on from this is the Great People Day, an annual half-day celebration centred on activities. The event, says Randstad management, fosters a sense of affinity while reinforcing the Randstad culture and importantly, allows employees to fully understand their value and importance in and to the organisation. 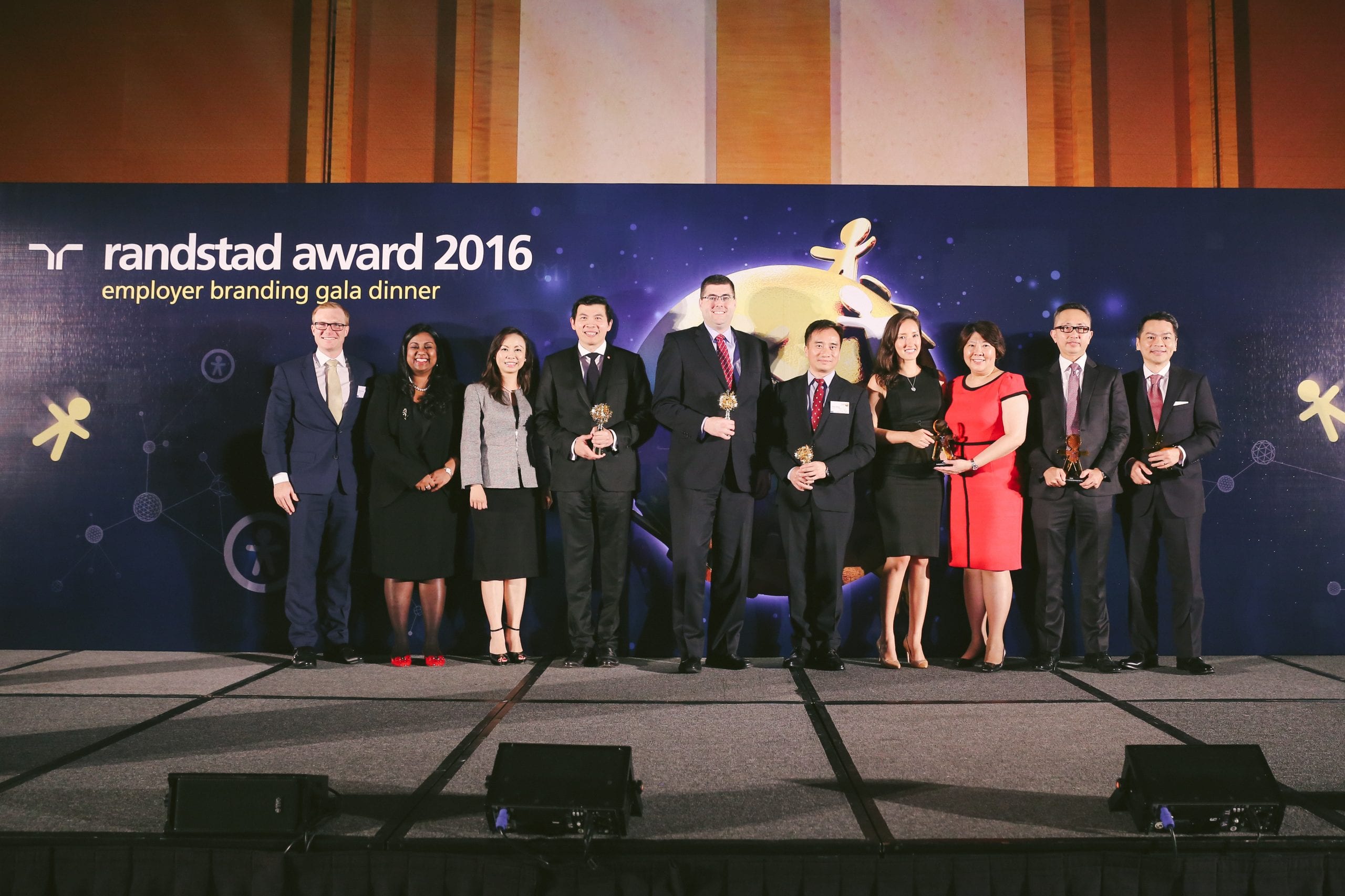 Leading an army of 400 people is a challenging task for any leader, and Managing Director of Randstad Singapore, Hong Kong and Malaysia, Michael Smith, is quick to point out that there is a difference between managing and leading. Citing well-known business consultant and writer Jim Collins, Smith’s former boss Pat Digby, and his own father as people he admires, Smith iterates that being a leader nowadays is often compared more to serving others rather than merely telling them what to do. While pedants may argue the semantics, Smith says serving others does not necessarily mean doing work for others, but rather, “doing everything possible to make that person successful in achieving their personal and professional goals.”

This distinction is reinforced as Smith spells out his definition of success, dispelling the notion that financial success is the only defining factor. “The person who is truly successful is one that has managed to be at a point in life where both his and her professional and personal lives are fulfilling and happy.”

This philosophy is apt considering that Randstad and its Chief Executive are precisely in the business of filling in key positions for demanding clients who want the best of the best.

“As long as an individual is open and willing to receiving constructive feedback,” says Smith, “and is genuine about their willingness to put others first and has a high level of emotional intelligence, leadership can absolutely be taught.”

Tackling human resource issues is a multi-dimensional task, as people do not fit into neat, tidy boxes nor are they homogeneous in nature. Smith approaches human resource issues by trying to “conduct an autopsy without injury,” when finding out the root cause of an issue and the ‘why’ behind it. Being empathetic to all individuals involved is a good start, he believes, while a leader must be careful to be a spectator to his or her own thoughts to prevent becoming emotionally charged in the situation. 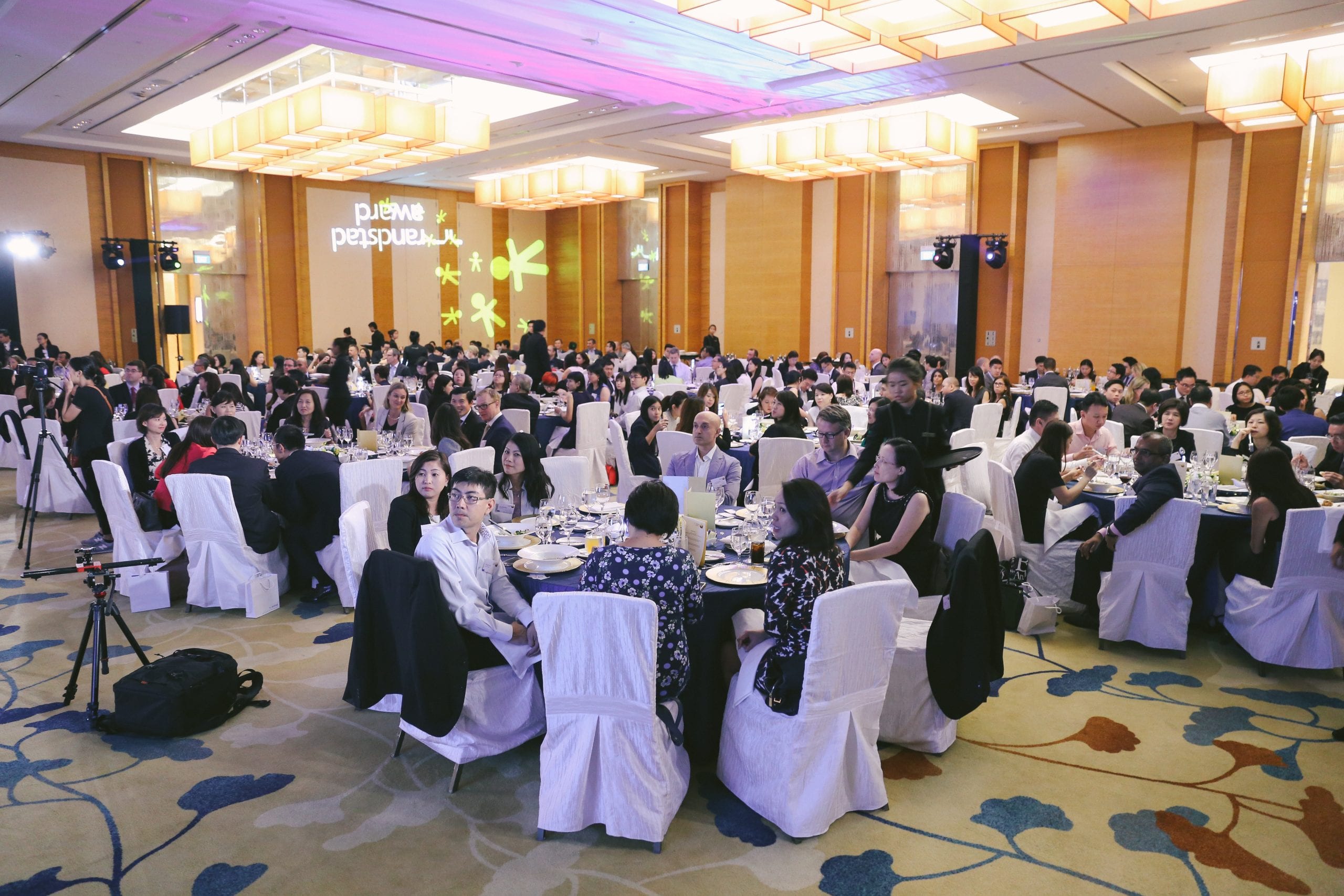 On a macro level, Randstad as a company has had its fair share of changes to endure and weather. There are always challenging decisions around making people redundant and closing divisions. Additionally, the company is sometimes faced with having to decide strategically what to focus on as a business. Smith offers his advice on tackling such issues with this managerial nugget: “Approach all challenges with a positive mindset, draw on the expertise of the people around you and maintain the faith that you can and will succeed despite the odds.”

Looking to the next five years, Randstad faces the potential of disruption to the industry from the continued developments in human resource technology. The company has launched the Randstad Innovation Fund, founded three years ago, which is a fund designed to seed and wholly acquire technology companies. Technology in the human resource industry will hopefully automate processes that will increase the productivity of its consultants and ease the process of connecting candidates with opportunities. The consultants are then able to focus on adding the human touch to the recruitment process.

Lessons in good governance can be gleaned from the Randstad case as the company does everything that is reasonable and practical to place the right candidate in the right role. This includes six-point reference checks as well as behavioural-based interviewing. While some processes might involve impartial third party testing, they also focus on the core skills of the candidate and their fit with the culture of the organisation, the candidate’s interpersonal connection with the management and skills for the role. After all, a company is merely an empty shell without people to drive its engine.