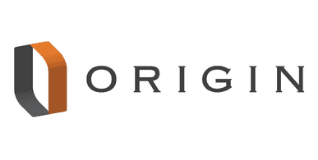 “Venturing into areas untouched by other property developers was part of his strategy from the beginning, and part of his company’s approach was to develop real estate in clusters, thereby creating their own communities.”

Facing tough challenges in a very competitive market has allowed Chief Executive Officer Peerapong Jaroon-Ek to learn some valuable lessons about the entrepreneurial life. The head of Origin Property PCL, at 39 years old, began with dreams of wanting to be unique, fresh and innovative, being the newbie entrant in the property industry competing with big and established players when the company was founded in 2009. 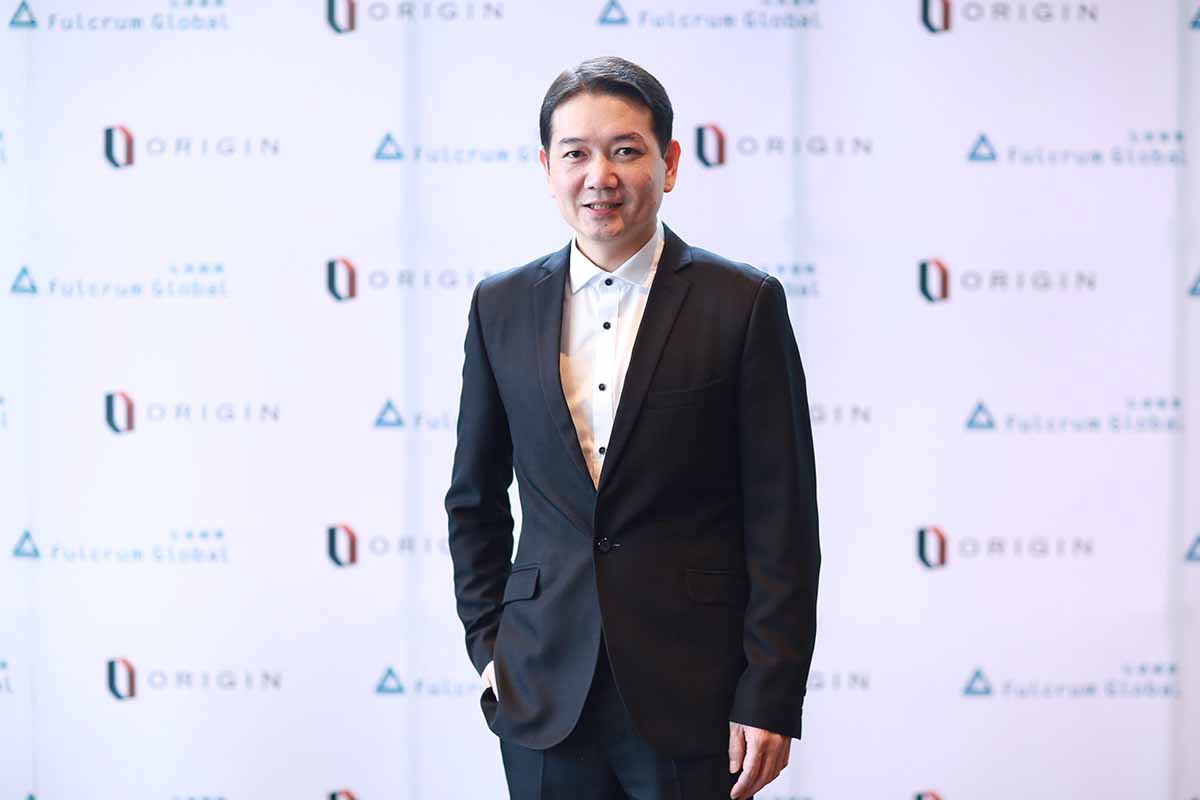 “Starting out with enough capital for one project,” he says, was one of several challenges he and his team faced in the early days, but operating in a sector of the market where the competition was much lower and in which the bigger players were not interested meant that Origin Property would succeed, “and before we know it we had ten projects. Our hardship has paid off.”

Origin Property, since its beginnings in 2009, has achieved several milestones. One is the establishment of Knightsbridge Bearing, the first high-rise building in a new area in greater Bangkok. This was in 2014, and Peerapong considers this milestone one of the most significant in the company’s history. The company was then listed on the Stock Exchange in Thailand in 2014. In 2016, the company established its first hotel chain with the Intercontinental Hotels Group (IHG) in the Sriracha area in 2016. In the same year, units of the company’s first development in Bangkok city centre, Knightsbridge Prime Sathorn Condominium, were sold-out in one day.
Venturing into areas untouched by other property developers was part of his strategy from the beginning, and part of his company’s approach was to develop real estate in clusters, thereby creating their own communities, such as those achieved in the Bearing, Samutprakan and Sriracha areas.

The company is distinguished by its offering of premium products with affordable pricing and plenty of customer-beneficial extras.

The target market for Origin Property’s clients are people who buy property with the intention of living there, so the company was looking at new-jobbers, fresh graduates, executives and blue-collars. Essentially, the company saw the gap in the market and the opportunity, and went for it.

Peerapong understands there is more to leadership style than education and experience. Sometimes the drive to succeed is borne of the most personal of experiences. “I understand what it feels like to be overlooked and not stand out,” he explains, “where our performance is never seen or acknowledged.”

He shares that he came from humble beginnings and helping out his family with work instilled in him a good work ethic. He obtained his Master’s in Engineering at the University of New South Wales and also holds an MBA from Kasetsart University. He earned his CEO title by the time he was 28, having taken on many roles in the property industry from the time he graduated.

He is a great advocate of results and often pushes his teams to “go higher and go further”. He is a supporter of grooming people to become leaders in their own right and will grant high positions to high performers even if they are young. “Age doesn’t matter in Origin,” he says.

“I believe in putting people in positions that they are good in and are happy with: this helps them generate more results.”

He views his teams as family, and working closely as a team is a given. As he wanted to inculcate the vibe of innovation in his organisation, he naturally recruited from the younger generation. To get everyone to work towards the same goal, he removes the traditional hierarchical barriers of boss/employee. This is how he and his teams evolve into becoming an office family.

Having a good strong back office helps enormously, he says, as is meticulous planning, research, hard work and complete determination. The formula seems to work with its dedicated 380 employees.

Peerapong believes a leader must be respected in order to be a good leader, but he also believes encouragement and being open to creative ideas from team members go far in building a strong organisation.