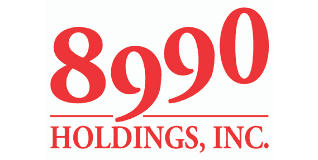 One of the largest mass housing developers in the Philippines, 8990 Holdings Inc has a track record that began in 1991 in Cagayan de Oro. The company has since expanded its portfolio considerably to other high-growth areas such as Davao, Cavite and General Santos. The company’s brands known as DECA Homes and Urban DECA Homes have garnered various awards for the company such as Q Asia Magazine’s Best Housing Developer award for 2012-2013. To date, the company can boast of having completed as well as currently undertaking in total some 35,000 housing units. 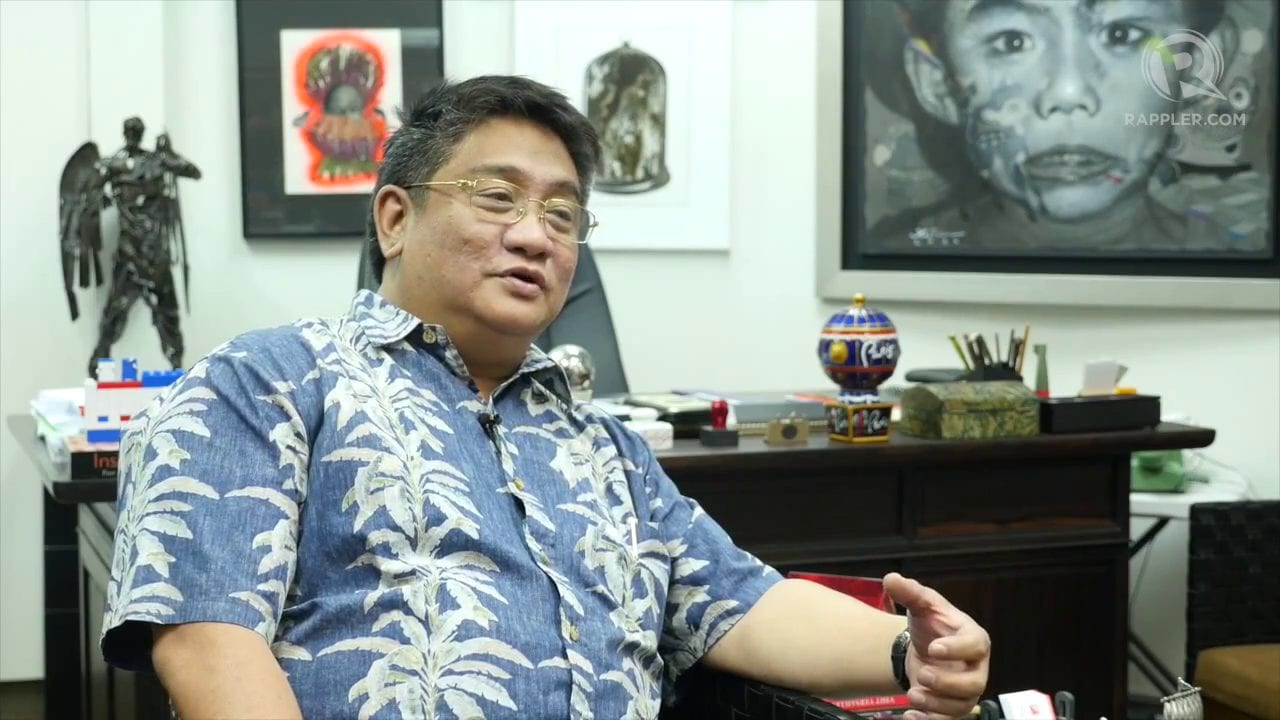 Helming this impressive company is Chief Executive Officer Januario Jesus Gregorio B Atencio III, the Manila-born man who describes himself as a homebuilder. He has been quoted as saying that mass housing is not about houses; it’s about people, about adding value to society and as a result, transforming people lives.

This deeper sense of mission is a source of pride for 8990’s employees, all 330 of them, captained by Atencio, who speaks frankly about managing change and challenges.

The 54-year-old CEO admits that competition is tough in the Metro Manila area and in the surrounding provinces, but 8990’s strengths include their speed of construction (using manufacturing technology), their affordable housing coupled with accessible in-house financing and the first-class amenities (such as wakeboard facilities and clubhouses) which are part and package of their affordable housing projects.

These decisions have clearly paid off in business terms, for the company’s milestones are impressive: in 2007, the company breached the one billion sales mark, while in 2013 and again in 2016, they were recognised as the leading and largest mass housing developer in the Philippines.
The company achieved public listing in 2013 with Khazanah Nasional Berhad (a sovereign fund) as its cornerstone shareholder.

This is noteworthy for a company whose clientele consists of middle and lower-income working class Filipinos, aged 21 – 35 years old, who are looking to purchase their first residential home.

2011 was a challenging time as there was a major change in home lending policies of the government. 8990 Holdings responded by establishing their own in-house financing programme so that homebuyers had another option; this meant that the company could keep and expand their market share. It was a courageous move, reflects the CEO, but it ultimately helped the company retain their leadership position, as well as greatly moulding the innovative spirit of its teams and imbuing them with the courage to take risks. Being fearless while embarking on new things, says Atencio, is one way of evolving and becoming better.
The CEO, a graduate of Psychology from Ateneo de Manila University, believes both education and experience have to go hand-in-hand for a leader to have a holistic approach to business management. He cites his father, a judge, for teaching him that preserving one’s integrity and good name is more important than amassing financial wealth. His mother, who served as a doctor, is his inspiration in remembering that the work he does has to be work done with the aim of making society better.

He is also inspired by Henry Ford, who is quoted as having the vision of building cars made from the best materials but affordable enough so that any working man could afford one. This is what Atencio had envisioned with mass housing and has clearly achieved.