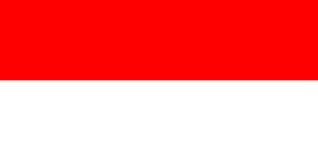 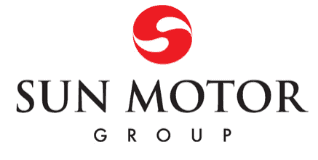 “There were times when I was discriminated against because I am a woman but I simply worked harder to gain acceptance; over time I proved that I could do even better than some of my male associates, and this was when men began to accept me.”

Imelda Sundoro is the founder of the Sun Motor Group, a success story in the male-dominated world of automotive distribution and dealerships. The 73-year-old female entrepreneur, whose business is based in her home region of Surakarta in Indonesia, stands out for having built her business empire steadily. While she attended lectures at the Faculty of Economics at Gajah Mada and acquainted herself with various skills courses such as flower arrangement, sewing and beauty, the self-made entrepreneur felt that a formal education was a good foundation, but not necessarily an ironclad predictor of success. In her experience, success is bred by hard work, passion, perseverance, integrity, the right strategies and strong implementation. Having formal education to your name is simply added value to success. 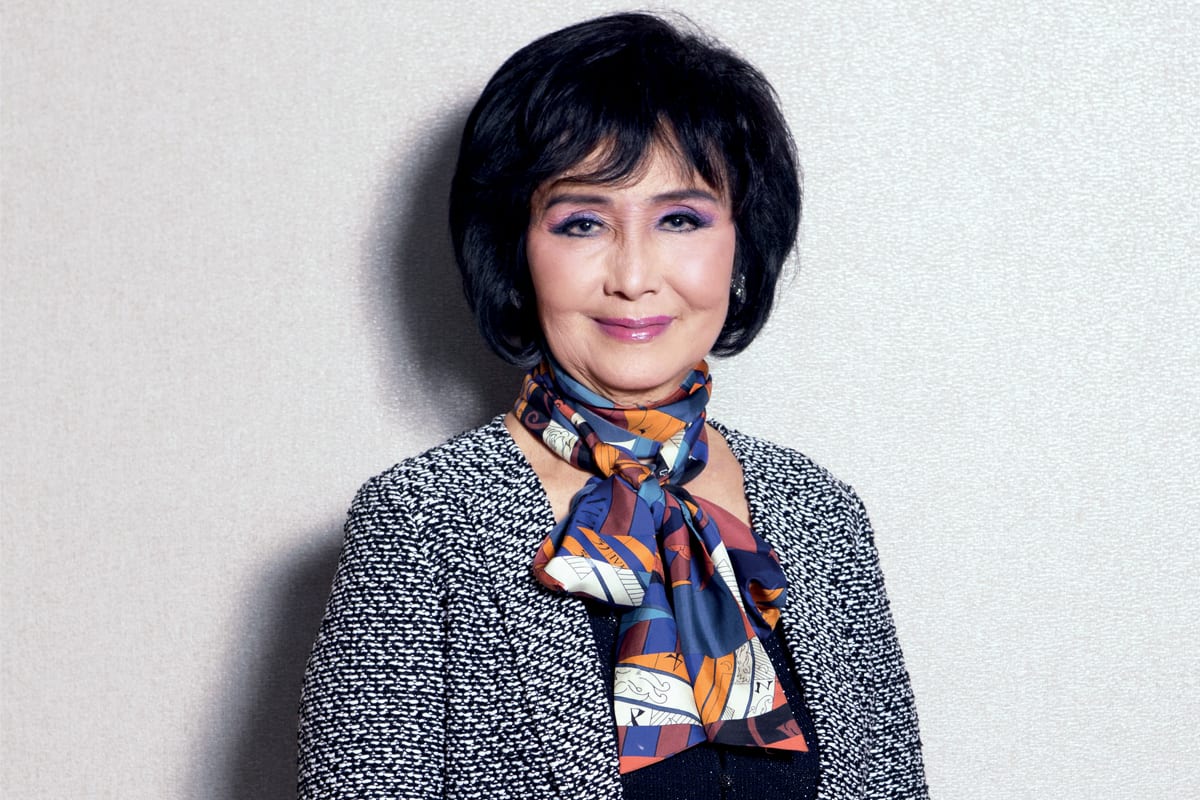 Growing up, her mother became her role model as her father passed away when Imelda was just nine years old. The mother’s single-handed raising of her children is the basis for Imelda’s inspiration, seeing her mother’s hard work, tenacity and integrity.

In the business world, however, she holds admiration for Ir Ciputra of the Ciputra Group, who, she says, “has proven his achievement in business” and with whom she is honoured to have formed a business cooperation.

Success, by Imelda’s definition, can be seen in the ability of a leader to balance the pressures of business and family. “There are many people that succeed in business but fail in their marriage or family life,” she says. It is not easy to succeed in both, she admits, but she expresses her gratitude and acknowledgement to her husband for having raised their children well.

As a leader she admits to possessing an iron will and a determination that drives her to continue working and trying until success is achieved. “Failure does not stop me from moving forward,” says the self-confessed perfectionist, who adds that paying attention to details is a strength that is a contributing factor to her success all these years.
Though she places high expectations on her staff, she also pays attention to their individual needs and makes it a point to establish close rapport and relationships with them to ensure their loyalty in the face of the periods of intense pressure.

“My leadership is somewhere in between authoritarian and democratic,” she says, as she is used to being independent and making decisions on her own since she was younger. This does not mean she doesn’t listen to others, because she does. This is her formula for success, she feels, the ability to drive people hard while still maintaining close relationships with them and being the boss while still being a good listener.

She lists passion, hard work, integrity, honesty, business acumen, intelligence and creativity as the absolutely essential ingredients needed for anyone who wants to contemplate the life of entrepreneurship.

When asked the all-important question of whether being a woman has helped or hindered her in a business traditionally the domain of men, she gives a balanced response by admitting that there are some limitations she faces because she is a woman but her gender has never been an obstacle or hindrance to her in achieving her goals. 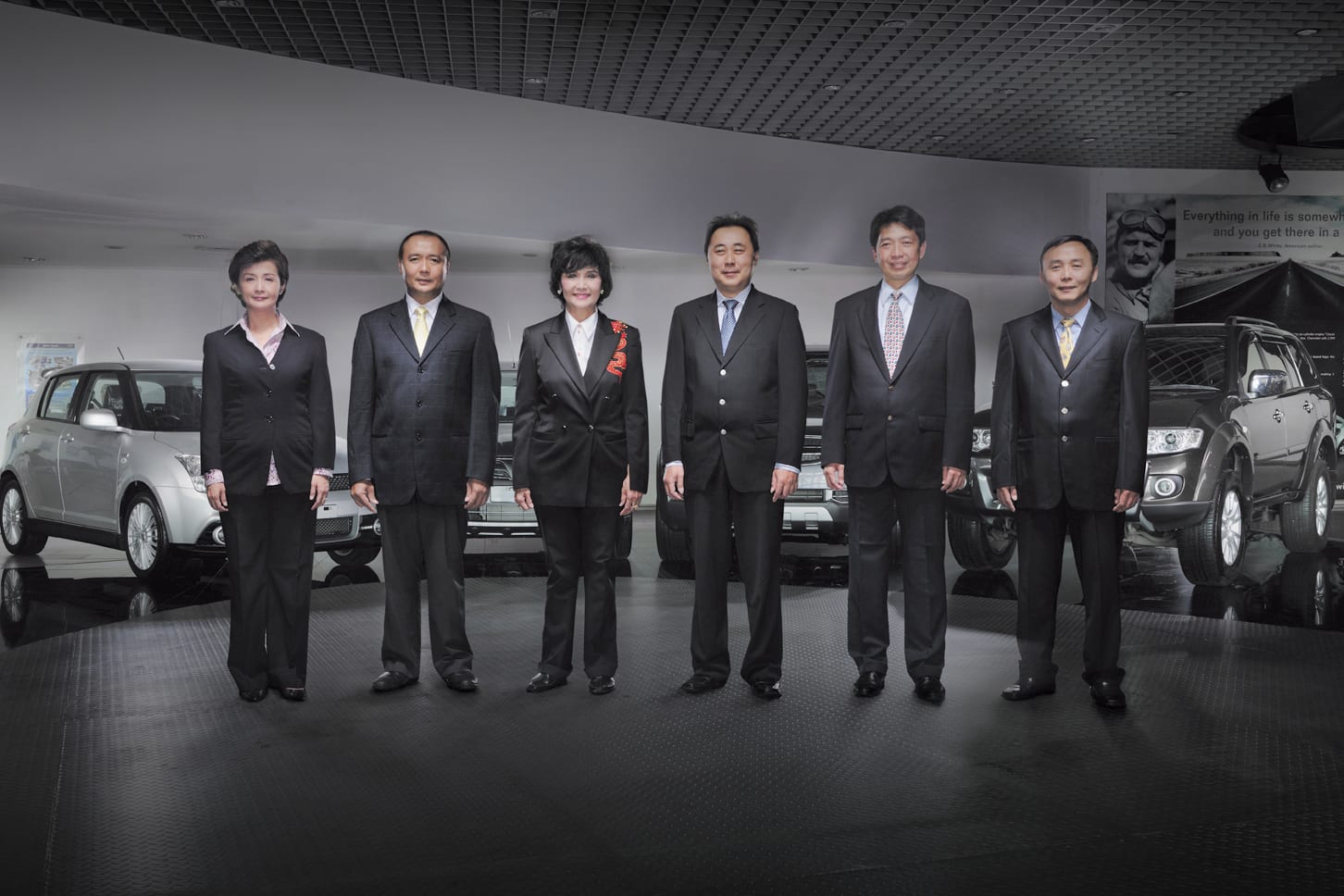 “There were times when I was discriminated against because I am a woman but I simply worked harder to gain acceptance; over time I proved that I could do even better than some of my male associates, and this was when men began to accept me.”

Being a key player in the automotive industry has had its challenges for Imelda being a woman, but given the concrete evidence of her success, she feels that the recognition given to her success as a woman in business has had the greater positive benefit of society’s greater acceptance of women’s success and belonging in the work space.

She does not deny that one of the challenges of being a successful female empire-builder is finding the time to divide it fairly between work and family – and also time for herself. She thinks that this juggling act is harder for women than it is for men because there is still the perception that women are still expected to be the primary carers of the family unit. This becomes more pointed in a traditional society such as Indonesia, she says, so she makes it a point, despite her gruelling work schedule, to set aside family time, especially so at the weekends. Now that her children have grown up and have families of their own, she has a bit more ‘me-time’.

Her daily schedule involves a daily swim as a measure of the maintenance of her health as well as a way of boosting her stamina, which she says helps her in juggling the pressures of work and family. A ten-hour workday then follows. Imelda makes it a point to begin and end her day with prayers, even when her head is filled with a to-do list of things. Her personal attitude is to express gratitude for she is aware that her success and achievement are blessings from God. “I could not possibly achieve all this even with my talents, capabilities and stamina, without God’s favour. 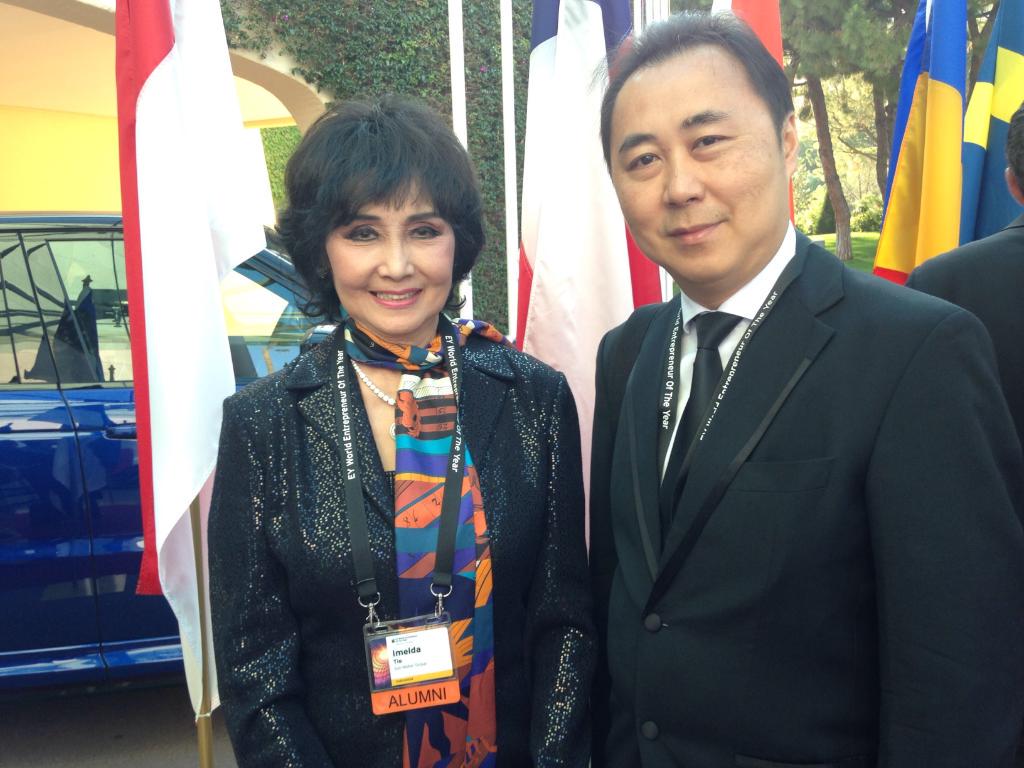 And she has much to be grateful for. Her empire now includes hotels and event management. She pioneered the Solo Batik Convention in 2008 which received official recognition and appreciation from the-then Mayor of Surakarta, Joko Widodo, who is now the President of the Republic of Indonesia. The Solo Batik Carnival has gone on to become a tradition in the Surakarta region, becoming a magnet for tourism and batik aficionados.

Imelda is the recipient of the Ernst & Young Entrepreneur of the Year Award 2008 for the Entrepreneurial Spirit category, in addition to receiving the Asia Pacific Entrepreneurship Award in 2015 in the Outstanding category. Her hotel business earned her the distinction of being the pioneer in the region to operate a four-star hotel managed by an international hotel chain. Her automotive business was one of the pioneers that extended private financing to its customers, thereby easing the headache and inconvenience purchasers often face in obtaining financing through banks.

Though she has extensive and diverse business reach in both her automotive and hospitality divisions, she places great emphasis on providing the best customer experience as well as integrating integrity and absolute professionalism in all her businesses. She is a great believer in nurturing a corporate culture where innovation in encouraged and nurtured and where good performance is rewarded.

Heading an empire that numbers 5,000 employees and the volatile, unpredictable economic conditions (such as the 1998 economic crisis) that can impact your business is tough, but Imelda firmly believes all challenges can be weathered with the same qualities she subscribes to: determination, hard work and integrity.