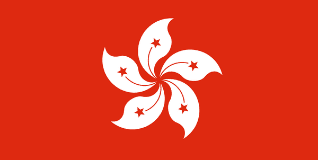 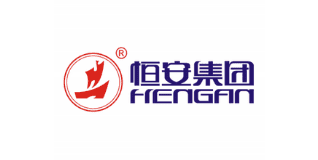 Entrepreneur Of The Year

Entrepreneur Of The Year

The rise and shine of Hui Lin Chit

Hui Lin Chit is the epitome of a self-made man. He was forced to drop out of school to help contribute to the family income when he was just a student in Primary Five. Nevertheless, the lack of formal education did not prevent Hui from continuously learning from other sources. His willingness to learn and his ability to leverage on that and his experience along the way bode well for him. In the course of more than 30 years of business operations, continuous learning has enabled him to improve his management skills and realise the principles of career development and life. 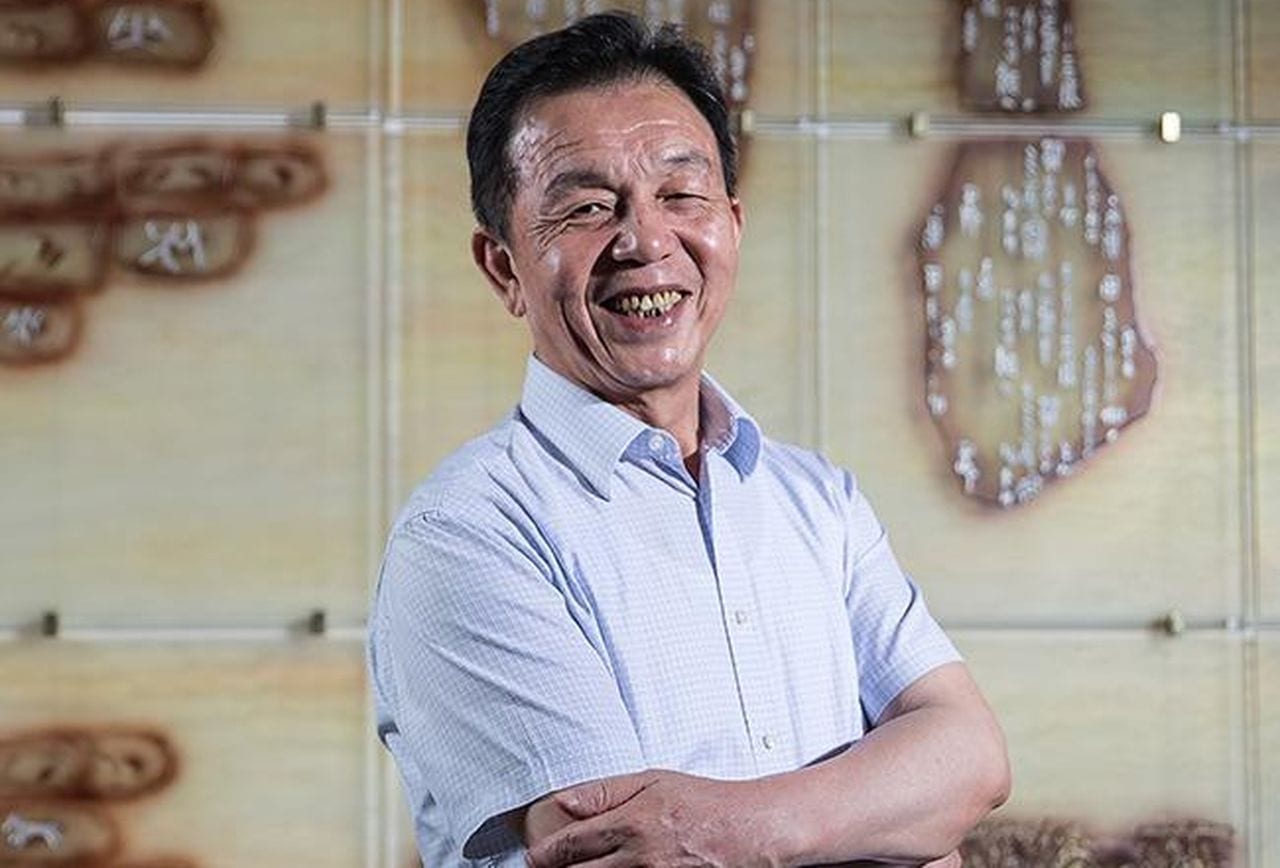 Growing up, Hui had the best role models in his parents, who were kind and decent folks. His mother was always helping people less fortunate than they were, even in the days when food supply was scarce and when having food on the table was not a guarantee. His father was honest, and he educated Hui to be macro-minded, generous and considerate at work, and to contribute to society once he was able to.
Aside from parents, Hui also admires Inamori Kazuo, a Japanese philanthropist, entrepreneur and the founder of Kyocera Corporation (Kyocera), a Japanese multinational ceramics and electronics manufacturer headquartered in Kyoto, Japan and KDDI Corporation, a Japanese telecommunications operator. At Kyocera, Inamori Kazuo implemented his Amoeba Management system. Amoebas are, in general, groups of a small number of people, composed of personnel in a company, with a clearly defined purpose of making profit for itself. Profit is calculated in each amoeba with the goal being to identify and maximise profitability per hour. Hui finds that the principles behind the Amoeba Management system jive with his own principles.

Hui, therefore, implemented the Amoeba Management system while leading a third management reform in his own company, Hengan International Group Company Limited (Hengan Group). He created small teams of personnel which create value, shoulder responsibilities, and share interests together. This is in line with Hengan Group’s corporate mission of ‘Growing with You for a Better Life’. The Amoeba Management system has successfully reinvigorated the Group’s sales network and improved its sales efficiency as well as expense ratio. 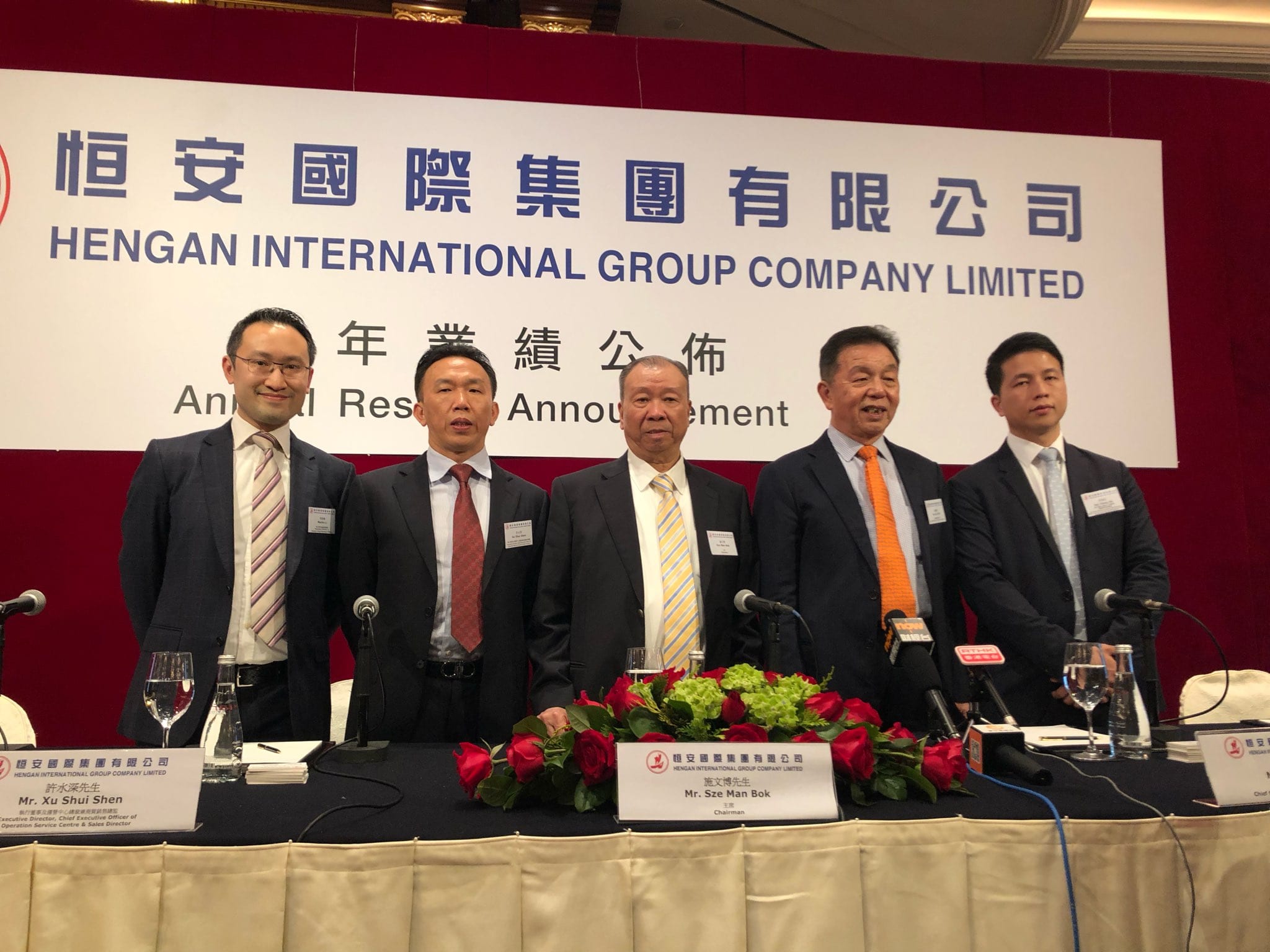 Hengan Group was established in 1985 in China and continues to develop into the largest hygiene product manufacturer of sanitary napkin, baby and adult diapers, tissue paper and wet wipes. In 1985, Hengan Group was one of the pioneer enterprises producing sanitary napkins in China, with Anle brand sanitary napkins as its main product. By the end of the 1980s, Anle napkins captured 40 percent of the sanitary napkin market in China, effectively becoming the leading sanitary napkin brand. The total assets of Hengan Group is more than USD 3 billion, and staff number more than 230,000 persons. There are more than 40 subsidiaries in 14 provinces, with 400 nationwide distribution networks spreading through the whole of China. Hengan Group was listed on the Stock Exchange of Hong Kong Limited in 1998 and has been included as a Hang Seng Index constituent since 7 June 2011, two a great milestones for the Group. 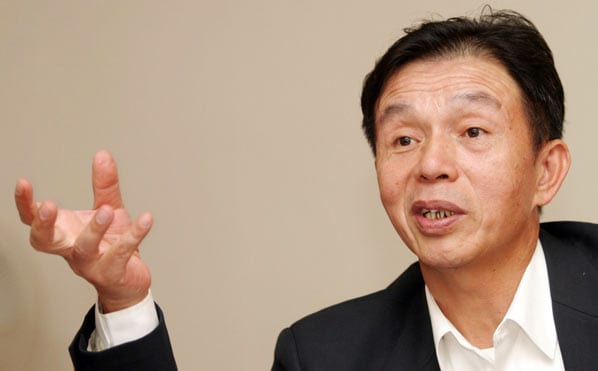 As successful as Hui is in business, he believes that one is only successful if success in business is also balanced by one’s value and contribution to society. As such, Hengan Group has an extensive corporate social responsibility (CSR) programme. Management policy for Hengan Group’s charity and voluntary activities assesses the relationship between business activities and community benefit on a regular basis and promotes social development and progress through aspects such as charitable donation, support to cultural and sporting activities, voluntary activities, and caring for elderly and children. Hengan Group had been awarded with a number of national honours. In 2017, Hengan Group held several charitable donation activities, during which its accumulated donation was a total of RMB40,659,000, including RMB40,000,000 to Jinjiang City Charity Federation and RMB455,775 to Neikeng Central Elementary School for the building of a multi-functional activities hall. Hengan Group also participated in Tencent Charity Foundation’s annual 99 Charity Day. Hengan Group made use of mobile Internet to create various charity scenarios for users so as to establish an Internet charity brand for Hengan Group.
Hui, as Chief Executive Officer of Hengan Group, was granted the Low Carbon Leadership Award by the World Economic and Environmental Conference to commend his adherence to green and sustainable development philosophy of the Group. He also was awarded the Guangcai Programme Medal by the China Society for Promotion of Guangcai Programmes, and granted the China Charity Outstanding Contribution Award by the China Charity Federation for two consecutive sessions. Guangcai Programe is an undertaking initiated and implemented by private entrepreneurs in response to the 8-7 National Plan for Priority Poverty Reduction aimed at poverty relief. The China Charity Outstanding Contribution Award is given to entities and individuals who have made outstanding contributions in philanthropic activities throughout the country.

Hui’s idea of a good leader is someone who aims for win-win scenarios. A business can only be successful when one bears others in mind. He believes leaders should also have the spirit of continuous learning. The world evolves so quickly that anyone who is not willing to undertake continuous learning will be left behind. He also thinks it is important for leaders to not rest on their laurels. Leaders need to always plan for the future and be vigilant in keeping watch for any change in the market.

Hui believes a good leadership style can be modeled and used for reference, but what is more important is one’s values. He counts being responsible, courageous, and selfless as some characteristics that a qualified leader must possess. Besides having the aforementioned characteristics, a good corporate system is also an important foundation for leaders to govern a company. A good system can raise a leader; a bad system may destroy a leader, he says.

Hengan Group promotes a people-oriented management philosophy. With a corporate culture that fosters collaboration and diversity, Hengan Group maintains a happy and effective workforce. Hengan Group established a training regime in association with various universities and colleges. Hengan Group offers its staff a variety of training courses, such as professional skill training, management ability training and employee quality training via Hengan Management College. The college has fostered an atmosphere for learning and progress and contributed to ongoing improvements in overall staff quality.

Hui has been leading Hengan Group for over 30 years. The company has faced several challenges in an ever-changing external environment. Under his leadership, Hengan Group has always adapted itself successfully through timely reforms, from the start of its operations to current times, with proper corporate governance. Hengan Group strictly follows national environmental laws and regulations, minimises the impact of production and operating activities on the environment, strives to achieve the goals of recycling and harmlessness during production and operation process, and continuously builds a green and harmonious environment. Since 2003, Hengan Group has established and implemented the ISO 14001:2015 environmental management system, and accepted the supervision and review by third-party certification institutions and regulatory departments every year. Hengan Group is also committed to clean production, and complies with the requirements of the Environmental Protection Law of the People’s Republic of China and other laws and regulations to reduce the environmental impact caused by waste water, waste gas, greenhouse gases, hazardous and non-hazardous waste during the production and operation process of the company.