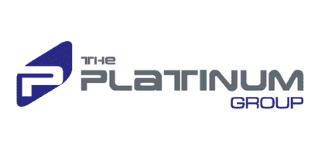 “Chanchai Phansopha is driven by a constant curiosity, as well as a penchant for learning new things, a clear reflection of his claim that he prefers to challenge himself rather than expend his energy worrying about his competitors.”

The retail sector in any market is fast-moving and competitive. For the Platinum Group in Thailand, located in Bangkok, a location renowned for being a shopper’s paradise with its plethora of offerings, competitiveness and relevance are the be all and end all. The Platinum Group boasts the Platinum Fashion Mall, the Wharf Samui Shopping Plaza and a hotel as part of its family of businesses. All the respective properties have won a slew of industry awards and have achieved great financial success. This has been largely attributed to the man at the helm of the Group. 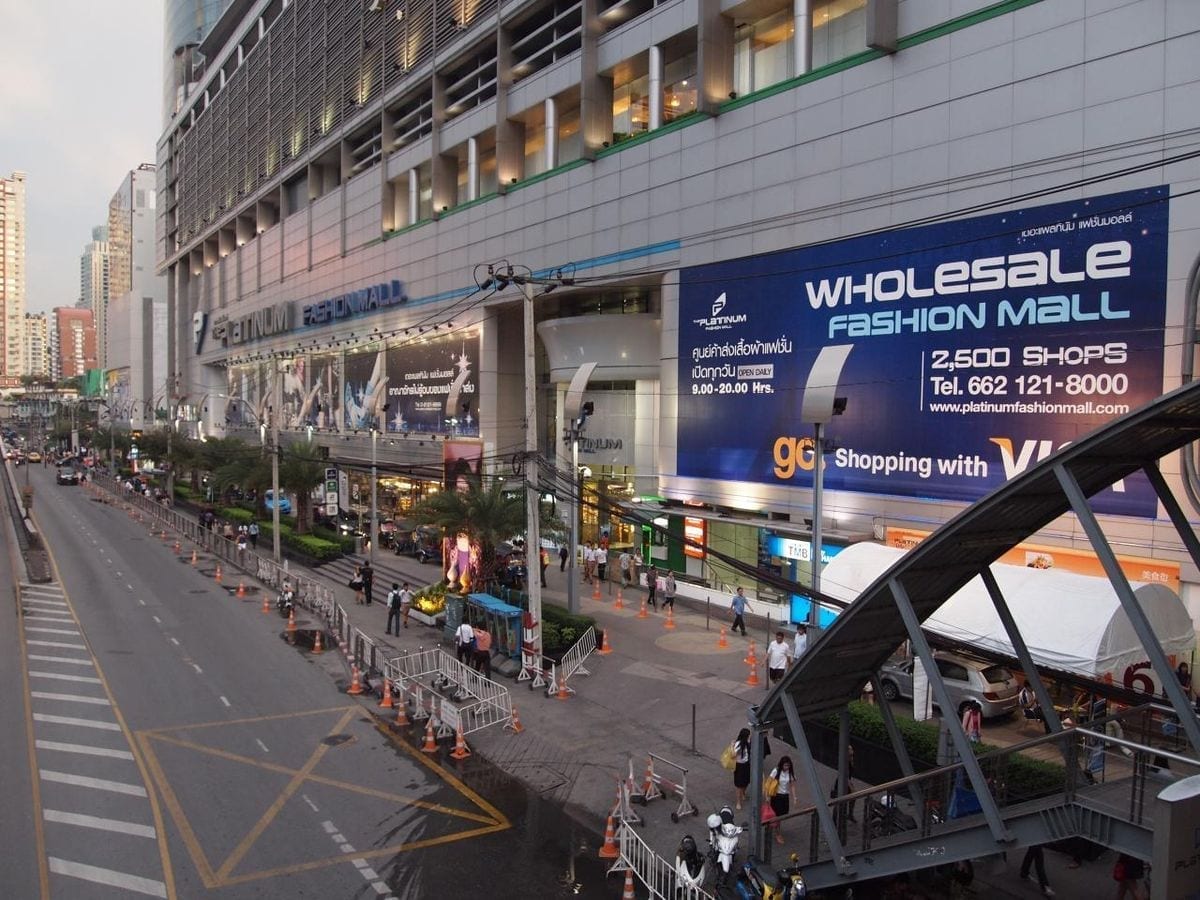 The President of the Platinum Group, Chanchai Phansopha, heads an empire that employs 550 people and rakes up some of highest revenues in the industry. Chinese tourists voted the Platinum Mall as one of the top 10 shopping malls for two years running. The Platinum Fashion Mall, it should be noted, is the only fashion wholesale and retail shopping centre in Thailand with some 3000 tenants who are visited by over 50,000 visitors each day. Clearly, the winning formula has worked in the 11-year history of the business. It has even been recognised by the British Standard Institution – BSI – as the first BSI certified shopping centre for its customer service.

Phansopha, a graduate in Business Administration with an MBA to boot, cites his father as his role model for instilling the value of hard work in him. He is also driven by a constant curiosity as well as a penchant for learning new things, a clear reflection of his claim that he prefers to challenge himself rather than expend his energy worrying about his competitors.
The 46-year-old admits that the vision of the last decade will have to evolve in the next ten years in order for the business to grow. This will help his employees to have a clear direction and to fully understand what the expectations from the company and what the major deliverables are.

Employee satisfaction and fulfilment are clearly in place, as the Platinum Group was awarded, for five consecutive years, the Ministry of Labour’s Workplace Excellence in Labour Relations award. This is an achievement for a leader who is keen to coach his people in all levels of growth and who believes that hard work combined with passion will garner positive outcomes.

“Leadership is always by time, environment and situation,” he says. When you bring power and energy – no matter the situation – you will get a result. This is his simple formula for leadership.
He prefers to lead by example and endeavours to be a good listener. Learning certain things from education, he believes, is always strengthened with the knowledge from experiences, and sharing past experiences as a way of imparting lessons is part of his leadership style.

“It is easy to teach leadership but it’s not easy to think that everyone will have the kind of leadership that will lead a company to success,” he qualifies. When a leader lacks business understanding, even something so innocuous as one bad decision can lead to failure.

Despite the company’s stellar financial performance, the Platinum Group does care about the community at large. Phansopha says he often thinks about social contributions and mulls about how business processes can have a positive impact on social and community concerns as well as to the Group’s stakeholders.

The company has six projects due for completion by 2021 – retail and hospitality – and with its President taking care of business, the landscape looks set to offer more glitter and sparkle.