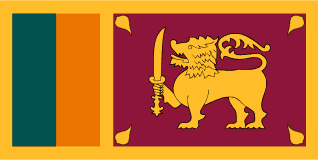 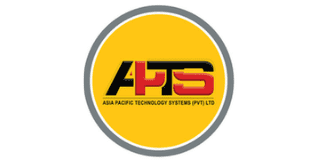 “Doing the “right things for the right reasons” underpins the driving belief at this company, as is doing things in the right manner at the right time. The promptness of the service, the trust placed in the company thanks to reliability is the key strength of the organisation.”

This Colombo-based Systems Integration service and support corporation has been in operation since 2008, with customers across the corporate and enterprise market who have been benefitting from Asia Pacific Technology System’s (APTS) hardware ICT solutions.

Although the products supplied are not manufactured within Sri Lanka but acquired from global MNCs, the company believes in service as a differentiating factor and thus strive to provide the right solution to clients. Doing the “right things for the right reasons” underpins the driving belief at this company, as is doing things in the right manner at the right time. The promptness of the service, the trust placed in the company thanks to reliability is the key strength of the organisation. 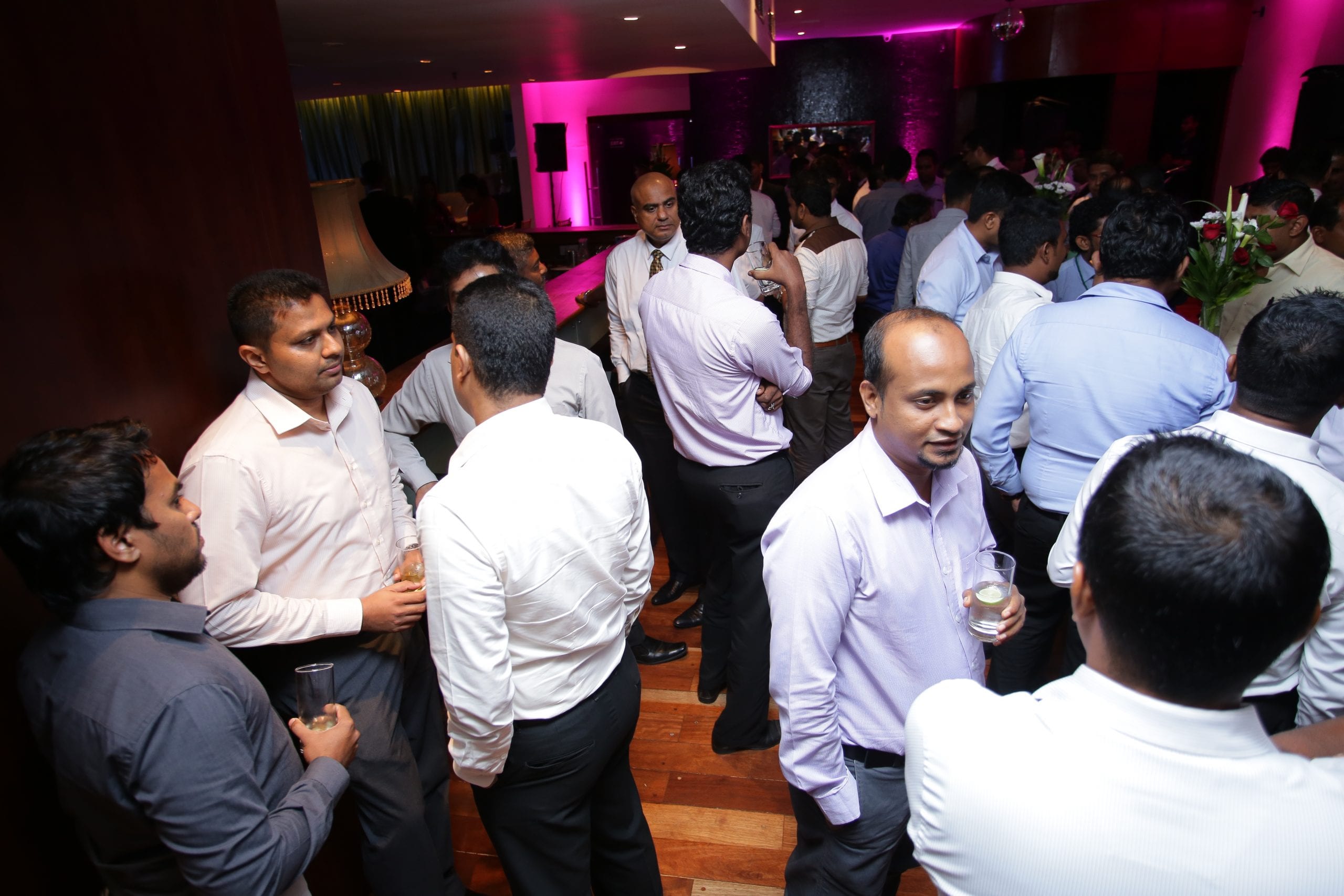 This is noteworthy given the various challenges in the industry. As the management reveals, in every industry there are obstacles – some routine, some unpredictable – but some of the more pressing challenges include market saturation, monopolisation, volatility and security and threats. The scope of the Sri Lankan ICT industry is small and the emergence of new systems integration companies are leading to market saturation. At the other end of the spectrum are the key players who hold on more steadfastly to their market position and share in the face of emerging players; monopolisation in the face of market saturation. And the IT industry is, by nature, volatile. Changes and product development move rapidly. On a macro scale, the company is acutely aware that mergers of giant multinational organisations pose a challenge, as these mergers have a direct impact on the distributors and their immediate partnering companies. Small and medium enterprises are also often at the mercy of currency fluctuations and legislative changes in the market.

This is where the company differentiates itself in its service, as well as its readiness and responsiveness to market changes. The company’s mission is to provide quality service that exceeds the expectations of customers, coupled with flexibility and reliability.
While they hope to make reliability a landmark feature of the company, growth in terms of value and wealth is also on the corporate agenda for the future, preferably in the next ten years. The ultimate aim, says the management, is to be a public listed company.

Growth that is sudden and too fast will, says the company, cause an organisation to lose its competitive edge, but planned, sustained and steady growth often proves to be the better path, removing the possibility of any ‘tilt.’

But growth has its rewards, such as recognition: the company is the proud recipient of several awards, such as three Cisco sales awards for three consecutive years as well as several entrepreneurial awards.

Awards are the cherry on the cake, as APTS’ management believes that a key milestone for the company was making the right decision to commence the business at the right moment.

Serendipity aside, the management also believes that an SME can succeed beyond the markets they operate in, as long as there is a vision and a steadfast plan. 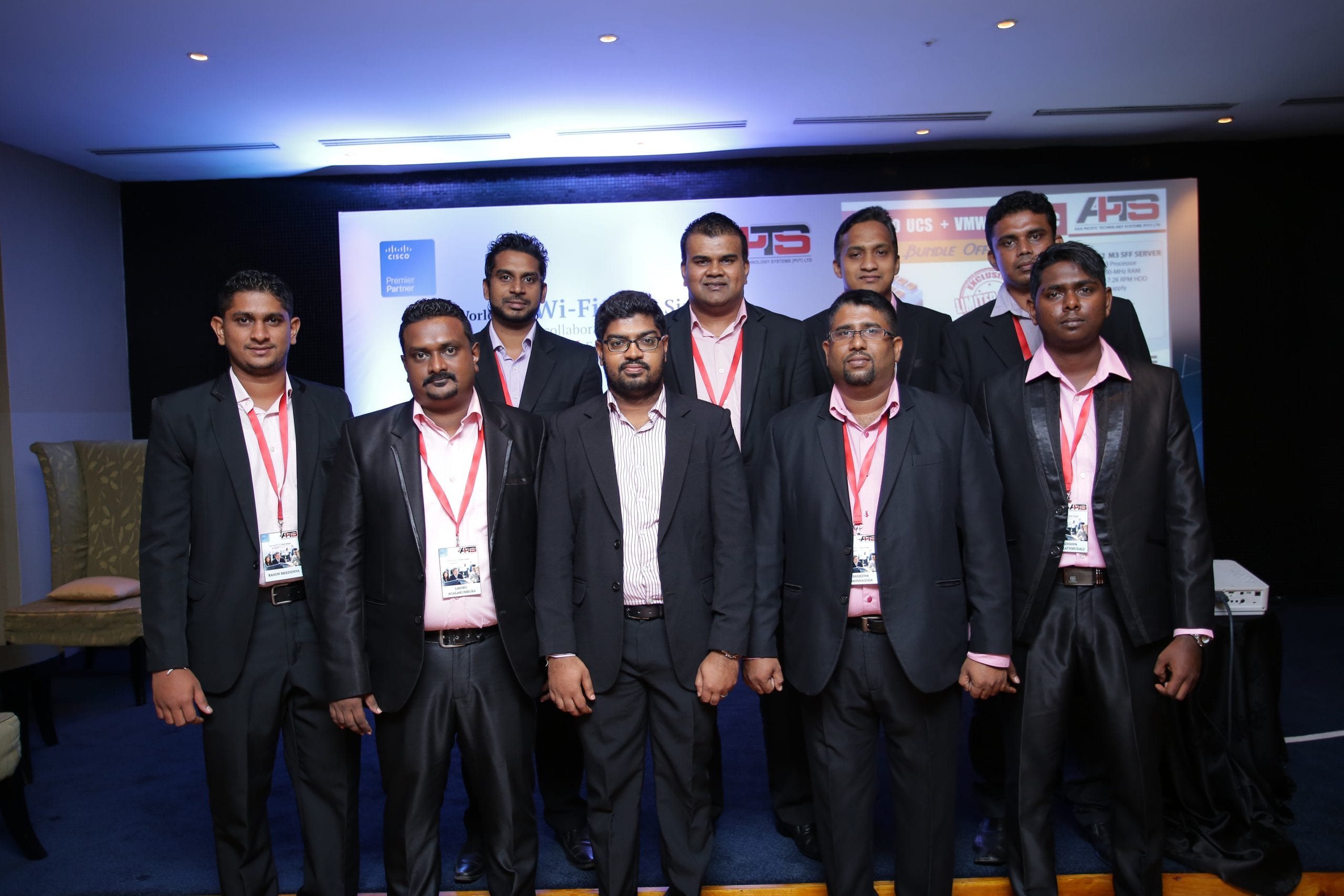 These factors are the starting point. APTS believes that with trust, reliability, relationships, ethics, professionalism and knowledge of the industry, a business can grow and succeed.

As for APTS, whatever the market challenges, there are several factors that the organisation believes are crucial to keeping an even course in the next five years, and they are focus, quality service, customer satisfaction, delivery commitments, knowledge and ethics.