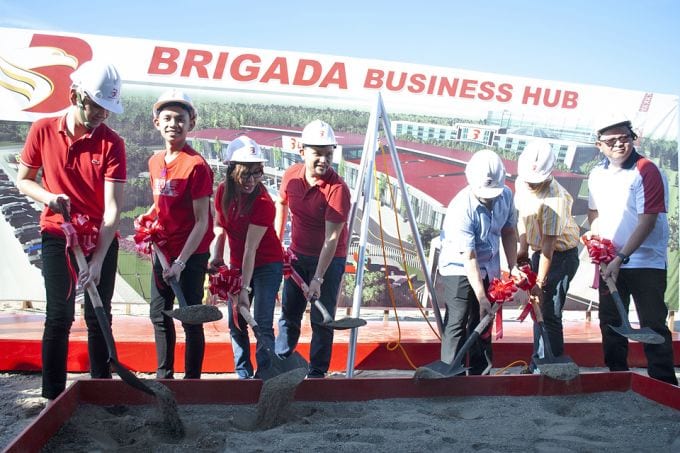 The Brigada Group of Companies, Inc is known to the Filipino public as a tri-media news and entertainment organisation with a conglomerate of business companies engaged in pharmacy, distribution of pharmaceuticals, food supplements, household products, cosmetics, security services and garden resort management.

The Group was founded by Elmer Villegas Catulpos, president and chief executive officer, who in 2005, at the age of 29, started to build the Philippines’ largest marketing media firm, and in the end pioneered a unique symbiosis of media and product distribution businesses, which combined independent reportage and reliable marketing.

The Group now has more than 40 state of the art News-FM radio stations spread in key areas in the Philippines, which provide localised programming.

These stations are utilised to market the Group’s products, which are made available through outlets like its own Brigada Pharmacy and drug store giants like Watsons and other leading drugstores in the Philippines.

The growth of Brigada came at a time when many local media companies were dependent on ad revenues from multinational firms and politicians.

The Group’s food supplement distribution business was started in 2006, and it now owns 60 product brands.

Catulpos began business with only one graphic artist working alongside him. Currently the Group employs over 1,000 employees who appreciate the origin of Brigada, and take pride in being part of the realization of the Brigada dream and experience.

Many of the Group’s workforce see the company as a means to strengthening self-worth and fulfilling their aspirations. Having a CEO who has had no formal training in business building when he began his first company, has inspired Catulpos’ workforce.

The Group makes it a point to offer learning and development programs to its employees, foremostly in the area of skills acquisition of key personnel. All human resource training are anchored on the basic development of every personnel in terms of personality, with emphasis on social interaction and on building emotional intelligence. Training is done both by in-house experts as well as hired professionals.

Corporate social responsibility (CSR) is a Brigada priority, and enshrined in its corporate core values as “we express gratitude and reach out to others.” Its radio stations periodically initiate community outreach programs in their locality, embarking on activities that fall on what the company calls Four Hearts of Service.

The company does this not just because of the religiosity of its founder, but on the conviction that the company exists because it is of service to people. Aside from regular company outreach programs, the Group also extends goodwill and care for the markets it operates in by running feeding programs, construct restrooms in public schools, and supplying school supplies for needy students. It also donates furniture to public schools in need, and run medical and dental outreach programs with free medicines. It is also possibly the only commercial entity to place bloodletting programs, swine dispersal programs and mortuary assistance in its list of CSR initiative. 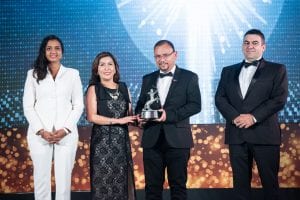