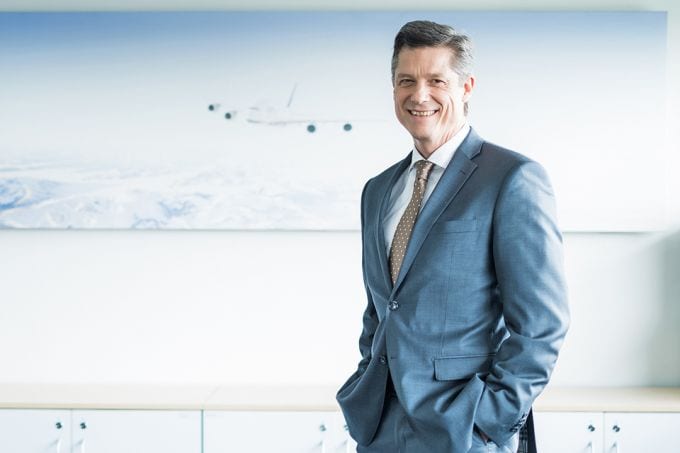 Hamburg-born Elmar Lutter is the kind of solid, process-oriented person who shapes success instead of waiting for it. The president and chief executive officer of Lufthansa Technik Philippines is one of the ACES Awards’ high-scoring Outstanding Leaders in Asia.

Interestingly enough, when asked what winning an ACES Award means to him, Mr Lutter said: “I don’t think that I deserve any award yet, and I don’t take it for granted that life will be so kind to me that I ever will deserve one.”

Humility aside, Mr Lutter leads in an industry infamous for competition, labour-intensiveness, low margins and high risk, where the safety and reliability of its customers’ flight operations has made Lufthansa Technik Group the world market leader in MRO (maintenance, repair and operations).

Mr Lutter studied electrical and electronics engineering at university and added on business administration when he was working in aviation. “I felt from the beginning that I had to learn to manage a business, which is why I took a German business administration degree and an MBA. I think the theoretical background is important and should be kept current to appreciate the bigger picture. At the same time, each professional position I have been in provided invaluable lessons. My style is situational and intuitive. I demand a lot from myself, but also from others. I treat people as equals, like my father did. He worked his way up from apprentice to General Manager in the same company while maintaining a strong working person’s ethos,” reflected the dynamic CEO.

To the list, he would also add, “Keep your commitments, pay attention to detail, think ahead, never give up, and don’t consider yourself more important than others.”

He believes leadership can be taught, but that it also takes a certain talent to lead. Overcoming adversity, being true to yourself, making a difference in the world, and inspiring others, are marks of a successful business leader, he believes.

In aviation MRO, adversity is a common state. “The dependence on key customers, especially in a cyclic industry like aviation, can lead to painful downsizing if contracts are lost – which means you have to always have a Plan B, and have to manage downturns in a way that inflicts the least damage to your employees, your reputation and your business in the long term.

“Safety management is a continuous and all-comprising challenge with frequent setbacks, which in my case led to a lifelong, almost obsessive search for ways to help people make fewer mistakes and, thus, make flying a little bit safer,” stated the German visionary.

Under Mr Lutter’s deft management, Lufthansa has entered into a long-term A340-600 contract with Virgin Atlantic, which has run from 2006 to present. Similar A380 contracts with British Airways, Lufthansa, Korean and Asiana are also currently running, with the company opening their second A380 line in 2015 to cater to the demand.

Lufthansa Technik employs over 3,200 employees, who largely view the company as family. The company offers a myriad of learning and development programmes for its staff, with emphasis on technical skills, leadership, lean management, safety management and human factors, and talent management, including foreign assignments within the network. 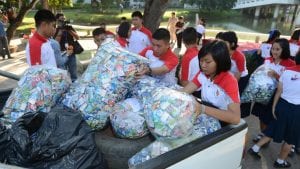 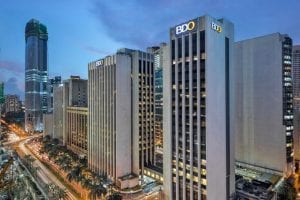 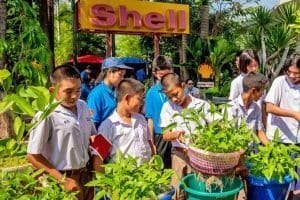